WASHINGTON, Aug. 16 (Yonhap) -- A former senior U.S. diplomat has suggested President Donald Trump could eventually accept North Korea as a nuclear weapons state, although he has shown no indication of doing so yet.

Kurt Campbell, former assistant secretary of state for East Asian and Pacific affairs, aired the view in a recent interview with the Center for Strategic and International Studies, posted on the think tank's website this week.

"One hears persistent rumors and feedback that, on occasion, the president will ask: 'What's wrong with just letting them have -- acknowledging that? He seems like a perfectly reasonable guy. We can live with these guys. So what? We can manage the results,'" Campbell said, apparently referring to North Korean leader Kim Jong-un.

Discussing the possibility of an agreement under which North Korea would partially dismantle its nuclear weapons program in exchange for recognition as a nuclear weapons state and sanctions relief, he added: "I think there have been enough people that have pushed back on this now that I don't think the president has as yet been prepared to move in that direction. But my instinct tells me that he would take that deal."

Campbell also suggested that Trump could aggressively push his agenda if he wins reelection next year.

"If he is reelected, then he will have the opportunity to completely reshape the Republican Party," he said. "The only thing that will then matter -- the way you're tested is not what your views are on trade, what your views are on human rights. Are you able to hew immediately -- even if it means changing course 180 degrees -- with the line that the president sets?"

Campbell served as the top U.S. diplomat for East Asia from 2009-2013 under then-President Barack Obama, who has frequently been accused by Trump of mishandling the North Korean nuclear threat.

"I think it is unlikely to yield the results that he talks about. I don't think they're going to give up nuclear weapons. I think they've made that strategic calculation," he said. "But if we can hold North Korea from doing a lot of crazy stuff, then it's not a terrible, it's not a terrible gambit." 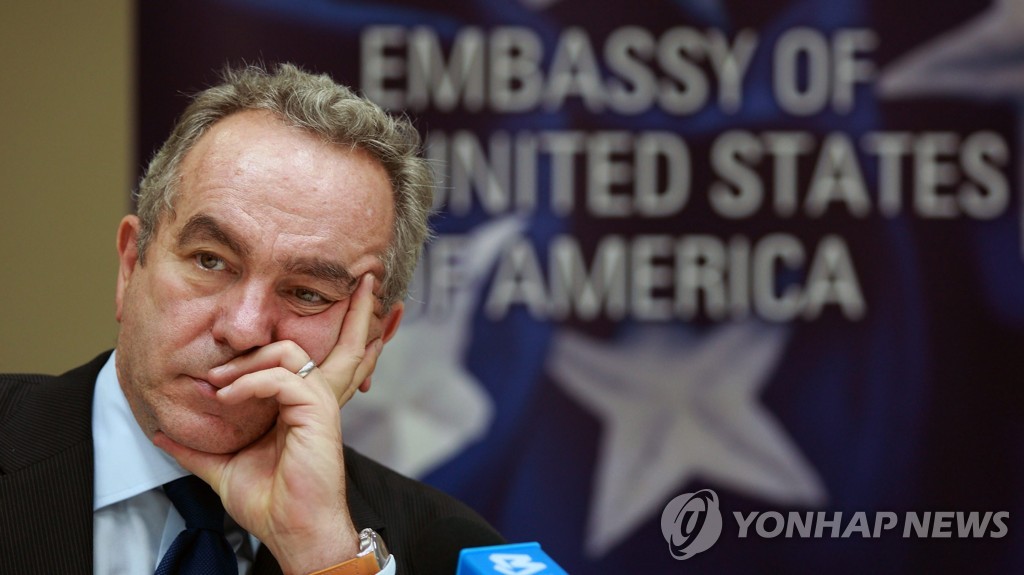