SEOUL, Aug. 17 (Yonhap) -- North Korea on Saturday issued a special alert for flooding in the downstream region of the Tumen River on the country's northeastern tip, the North's state radio network said.

The alert affects areas ranging from Onsong County in North Hamgyong Province on the border with China to the estuary of the Tumen River, according to the Korean Central Broadcasting Station.

A day earlier, the country issued a first-stage flood alert for its northeastern city of Rason, citing the impact of continued downpours.

The region around Rason and the lower Tumen River has been affected by several recent typhoons, including Typhoon Francisco and Lekima. 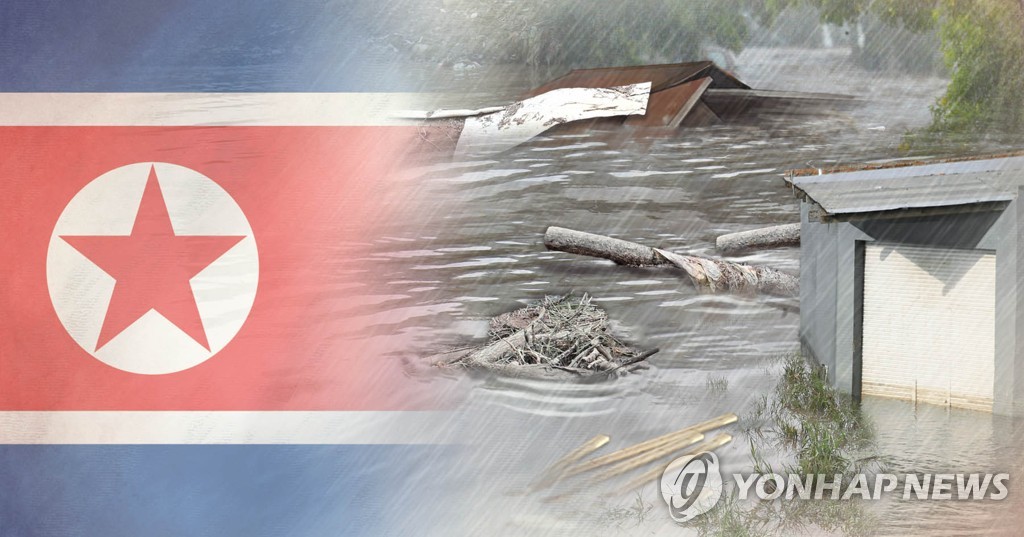