The combined production capacity by three Korean automakers listed on the local bourse -- Hyundai Motor Co., Kia Corp. and SsangYong Motor Co. -- was estimated at 1.73 million vehicles in the first six months of this year, down 1.6 percent from a year earlier, their semiannual report showed.

The production capacity is calculated by multiplying the annual labor hours, unit per hour and production rate.

Given the local auto industry's production capacity was the lowest in 15 years in 2018, the latest figure bodes ill for this year's outlook, signaling another bad year for local automakers.

The number of cars manufactured in South Korea was the world's seventh largest in 2018, down from sixth place in 2016, due to rising offshoring by major carmakers and the closure of GM Korea's Gunsan plant last year. 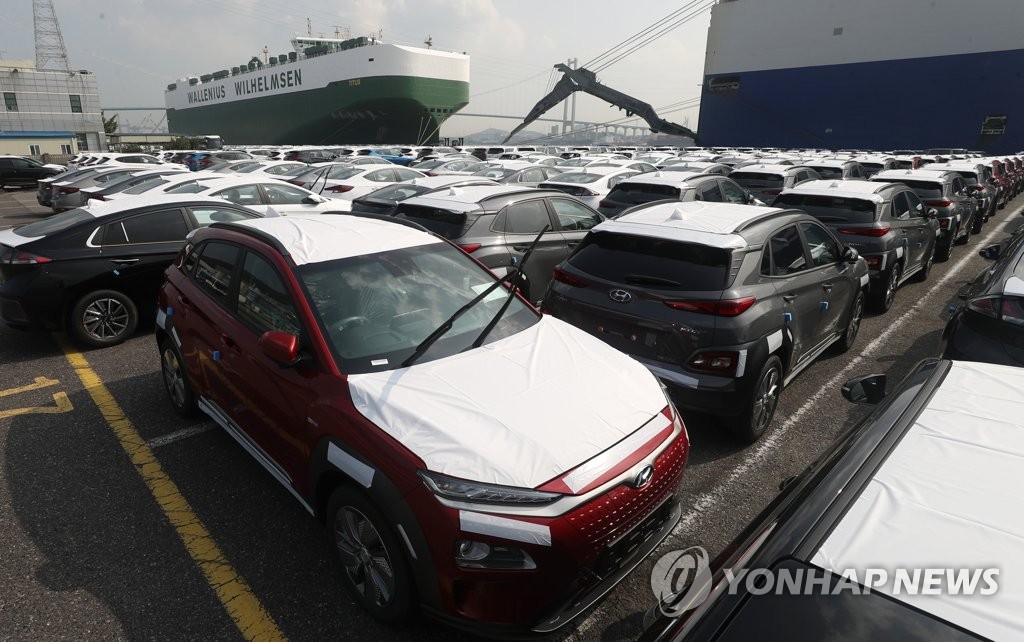