South Korea consumed 88.2 million tons of oil equivalent (TOE), a unit of energy, in 2018, up 2.4 percent from a year ago, according to the London-based energy company BP's Statistical Review of World Energy 2019.

The country's per capita coal consumption reached 1.73 TOE, coming next to Australia with 1.77 TOE and even higher than China's 1.35 TOE, BP said.

South Korea was the only country that expanded coal consumption among major members of the Organization for Economic Cooperation and Development (OECD), including the United States, Japan, Germany and Britain, the company noted.

The nation generated 238,967 gigwatt hours of energy from coal, accounting for 42 percent of total energy sources, it noted. 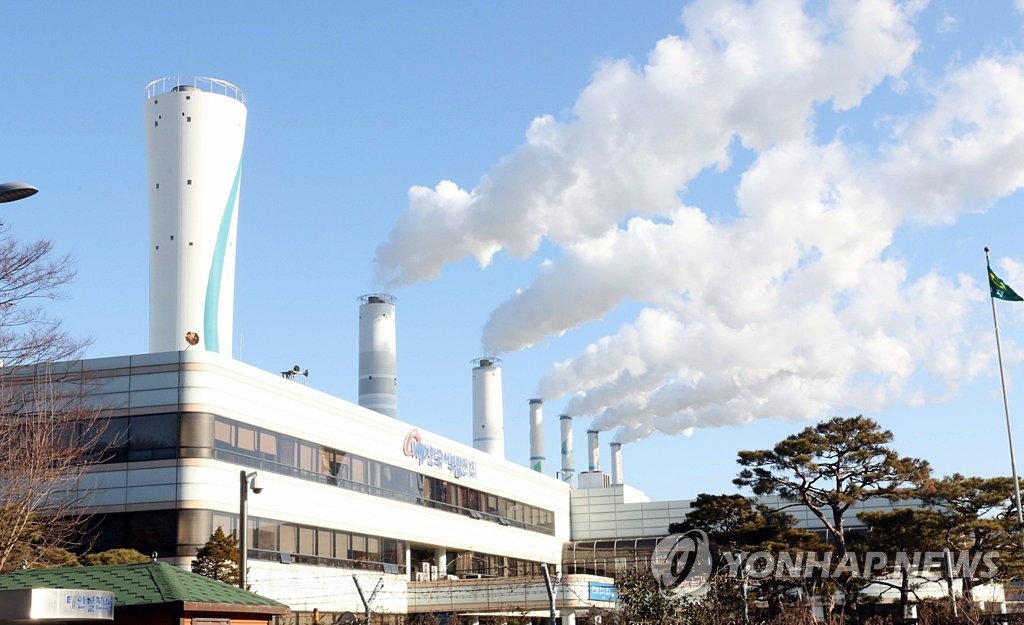