A total of 972,320 suspected cases of money laundering or fraud were filed with financial authorities in 2018, up 86.5 percent from a year ago, according to the report by the National Assembly Budget Office (NABO).

The surge in suspicious financial transactions came after the government unveiled a guideline in January last year to prevent money laundering via cryptocurrency transactions, the report said.

Since January last year, South Korea has implemented a real-name trading system for cryptocurrencies, banning the use of anonymous bank accounts in transactions to prevent virtual coins being used for money laundering and other illegal activities. 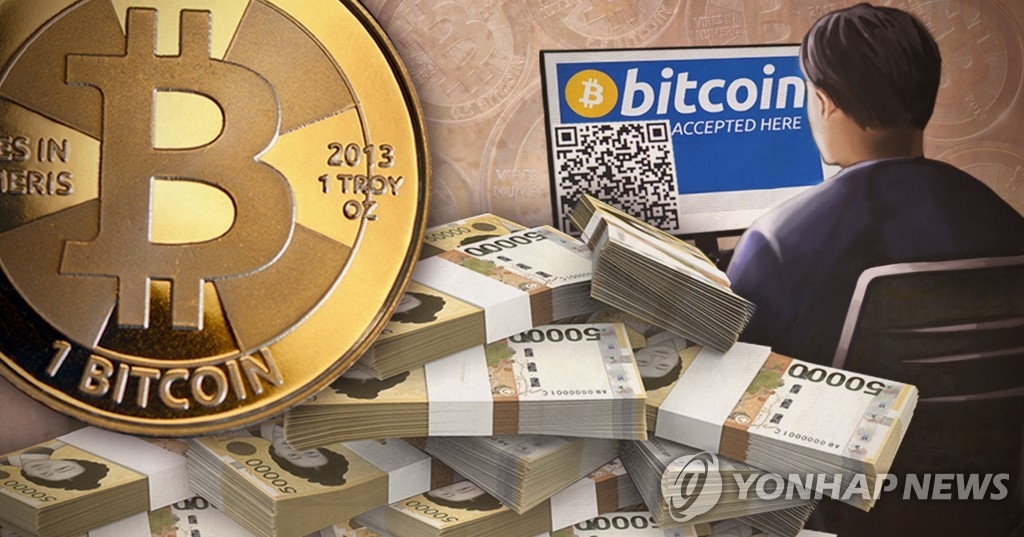 The real-name trading system was also part of the government's latest measures to curb speculative investment into virtual money.

The NABO suggested that reports of suspicious financial transactions jumped due to the ban of anonymous bank accounts in cryptocurrency trading.

The FIU has provided such information to law enforcement authorities when there are suspicious about money laundering or illegal money transactions.