SEOUL, Aug. 19 (Yonhap) -- A "new historic chapter" has opened in relations between North Korea and China in the wake of visits by North Korean leader Kim Jong-un and Chinese President Xi Jinping to each other's country, a top Chinese military official was quoted Monday as saying.

Zhang Youxia, vice chairman of China's Central Military Commission, made the remark during a meeting in Beijing on Saturday with a North Korean military delegation led by Kim Su-gil, director of the General Political Bureau of the North's Korean People's Army, the Korean Central News Agency reported.

"The friendly relations between China and the DPRK ... open a new historic chapter thanks to the four China visits by Chairman Kim Jong Un and the DPRK visit by General Secretary Xi Jinping," KCNA quoted Zhang as saying.

"He stressed that it is a consistent and firm policy of China to further consolidate and excellently develop China-DPRK relations," KCNA said. DPRK stands for the North's official name, the Democratic People's Republic of Korea.

The North's delegation arrived in Beijing on Friday and held a series of meetings with senior Chinese officials, including Miao Hua, the director of the political affairs department of China's Central Military Commission, and Song Tao, head of the International Liaison Department of the Central Committee of the Communist Party of China.

North Korea and China have been boasting of their strong relations following Xi's Pyongyang trip for a summit with Kim in June. It was the first visit by a Chinese head of state to North Korea in 14 years. 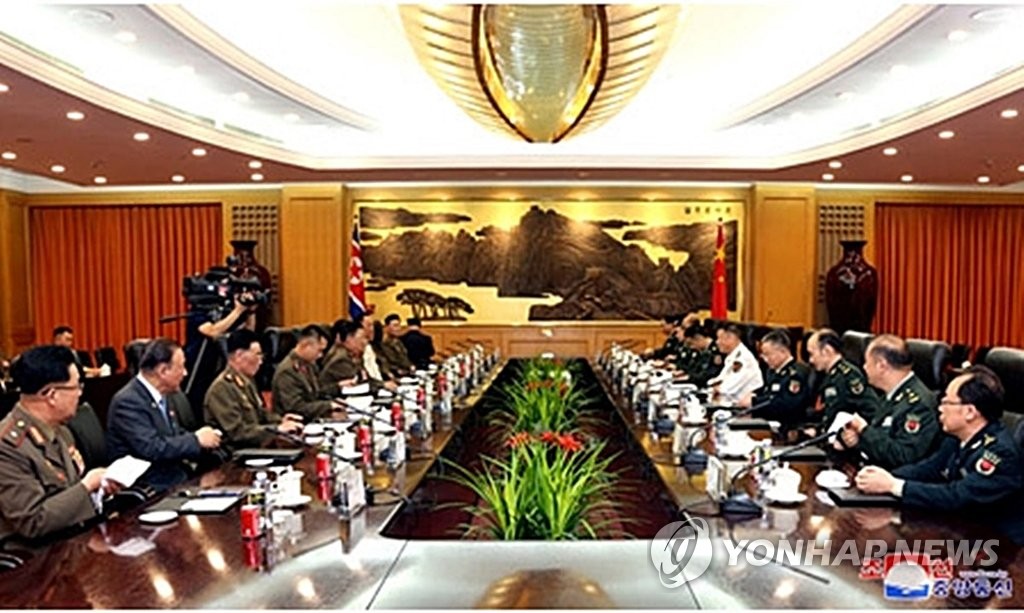