The prospects are growing that the trade row between the world's top two economies may take a breather through the planned talk between Trump and Xi, and stimulus steps around the globe improving market sentiment.

"The inversion of bond yields in the U.S. has been normalized, leading to gains on Wall Street. This also had a positive impact on the local market," said Yoon Jung-sun, a researcher from KB Securities Co.

Investors are also taking a wait-and-see stance on the so-called Jackson Hole meeting slated for this week, where Fed Chair Jerome Powell is expected to deliver messages on the future of the U.S. rate policy, analysts said.

It marked the 13th consecutive session for foreigners to become net sellers in the South Korean stock market. 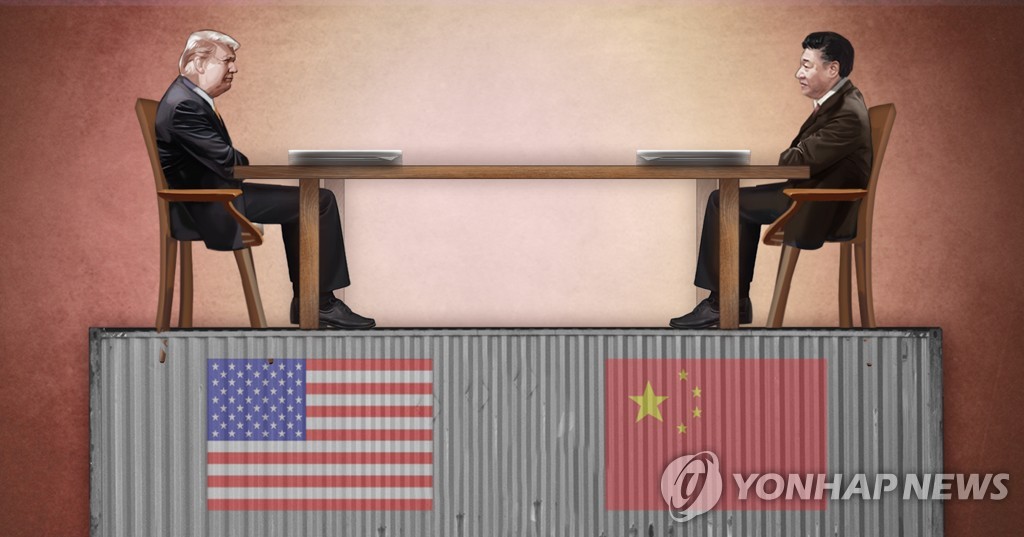