SEOUL, Aug. 21 (Yonhap) -- When she was a child, Kim Ji-young was so weak and thin that she wasn't good at anything. She would dabble in drawing, piano and even taekwondo, but nothing appealed to her.

But one day, the 10-year-old girl happened to get to know ballet and went to a ballet class with her mother. At her first ever ballet lesson, she just imitated other children dancing. At that time, the teacher saw Kim and said, "She's like a genius!" and that sentence has bound her for more than 30 years.

"After hearing that, I was so motivated. It was the first time that I heard from somebody that I was good at something," she said in an interview with Yonhap News Agency held Tuesday. "Since then, I worked really, really hard."

This child has now become a symbol of Korean ballet, with a number of glorious titles at home and abroad.

She was the youngest principal ballerina at the Korean National Ballet (KNB) and has been holding the top post for the longest stretch (15 years).

She won the Paris International Dance Competition in France in 1998 and received the Order of Culture Merit, Hwagwan, from the South Korean government the following year. She earned the Prima Ballerina Award from the Ballet Association in South Korea in 2001.

Her brilliant technique and deep expression with beautiful lines and verve created a big fan base in the country, where ballet is still regarded as a difficult form of art. Tickets for her farewell performance in June were sold out in a few minutes. 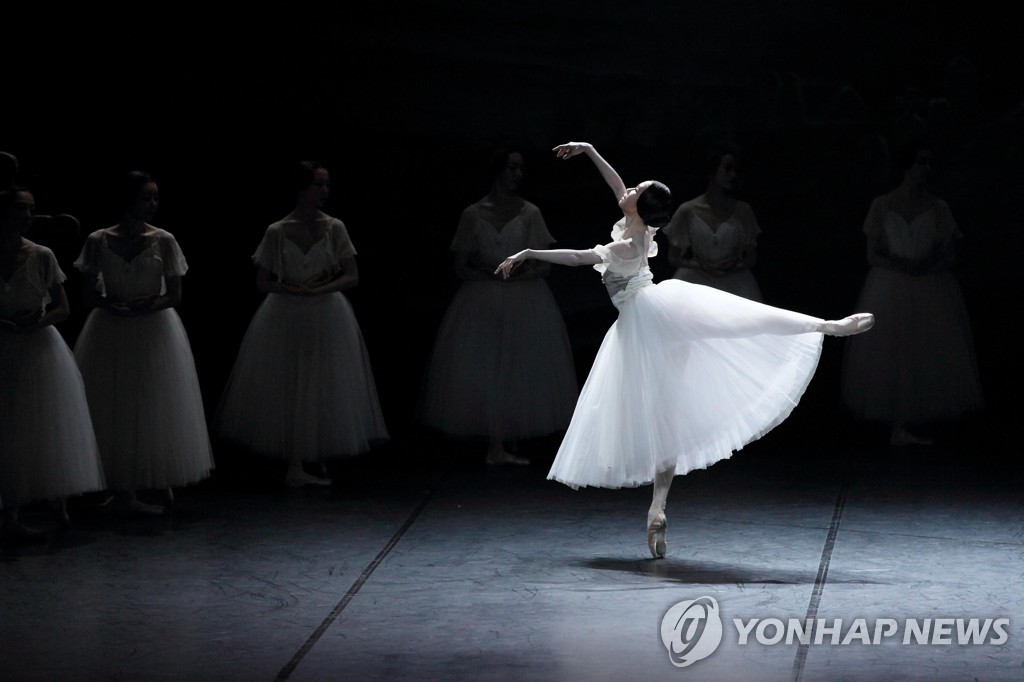 The 41-year-old veteran, who will retire from the KNB at the end of this month, said patience made her a true ballet dancer.

"As art, ballet requires patience. You need to be patient," Kim said. "There is no shortcut."

At the age of 14, she went to the Vaganova Academy of Russian Ballet in St. Petersburg, one of the most prestigious ballet schools in the world, to learn a new style of Russian ballet, which newly opened to Korea around 1990.

In Russia, however, she had to spend her adolescent years abroad alone and learned to be more patient to strive among talented Russian young ballerinas.

"I was too young to know how difficult it would be for a teenage girl to study abroad," she recalled. "I think, I expected too much for learning ballet there. But the reality was to survive. It was hard."

But she held on there for five years and became the best in South Korea. Right after returning home, she joined the KNB as the youngest principal dancer.

During her seven-year career in the Netherlands with the Dutch National Ballet, Kim, who is of a high caliber, shone brightly there too as she was promoted to the rank of principal dancer in five years. But she had to pay a price.

"I got injured in my first two months. I was to perform 'Don Quixote,' but I sprained my ankle. It took four months," she said. "It was an important moment for me to settle in the Dutch company."

After the four-month hiatus, she felt she nearly lost everything in ballet, even muscle and technique. She was so frustrated that she even thought of quitting.

"I needed patience and effort every day. It was like, I became a baby that didn't experience ballet at all," Kim said. "But I couldn't stop there. Ballet was my everything. Without ballet, I was noting. In for a penny, in for a pound."

In 2009, she came back to the KNB and has retained the post of principal dancer for 10 years. She has played starring roles in a number of classical pieces like "Swan Lake," "The Nutcracker" and "Romeo and Juliet." 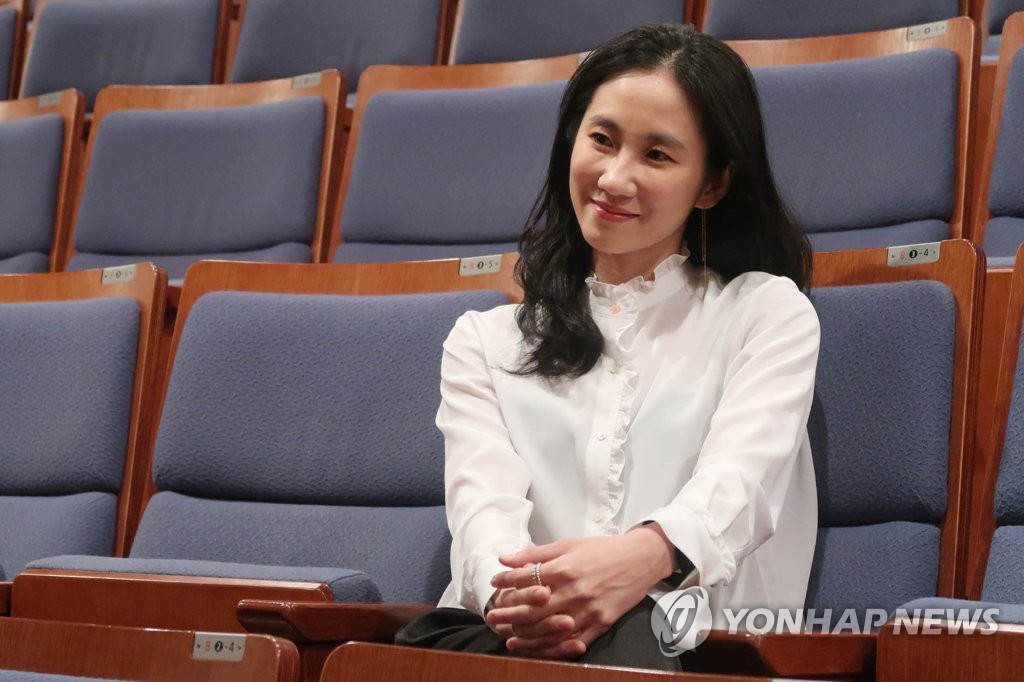 Her last choice was "Giselle," a painful love story that fits well with her heart-wrenching expressions and well-rounded dancing skills. In her final onstage performance in June, she received a loud applause from the audience and an armful of flowers from her colleagues.

"It was the most beautiful performance I've ever had," she said. "Everyone in the hall was a player, even the audiences participated in the performance. It was impressive."

Now she will step down from the stage and go to a classroom to start teaching students at Kyunghee University in September.

"It was last year that I decided to leave the KNB. I wanted to give room to young dancers," she said. "Frankly speaking, nevertheless, I'm scared, scared of being released and standing alone."

Although she leaves the KNB, she is not quitting ballet. She will have two more performances: in September and October in Gwangju.

She has to keep training and doing exercises to get ready as she still has a far way to go.

"As a dancer, I've dreamed of dancing well, becoming a dancer who is good at dancing," she said. "Recalling my 30-year career, I should've danced far better. So I want to develop further to dance better until my very last stage of my life."