"We haven't gotten back to the table as quickly as we hoped, but we've been pretty clear all along, we knew there would be bumps along the way," Pompeo said in an interview with CBS, according to Reuters.

Washington's top envoy to the talks, Stephen Biegun, has been in Seoul since Tuesday to meet with South Korean officials over the denuclearization effort.

Speculation has risen that he could also travel to North Korea to meet with his North Korean counterparts during his three-day stay in Seoul.

Pompeo said of North Korea's recent short-range ballistic missile tests: "I wish they would not." 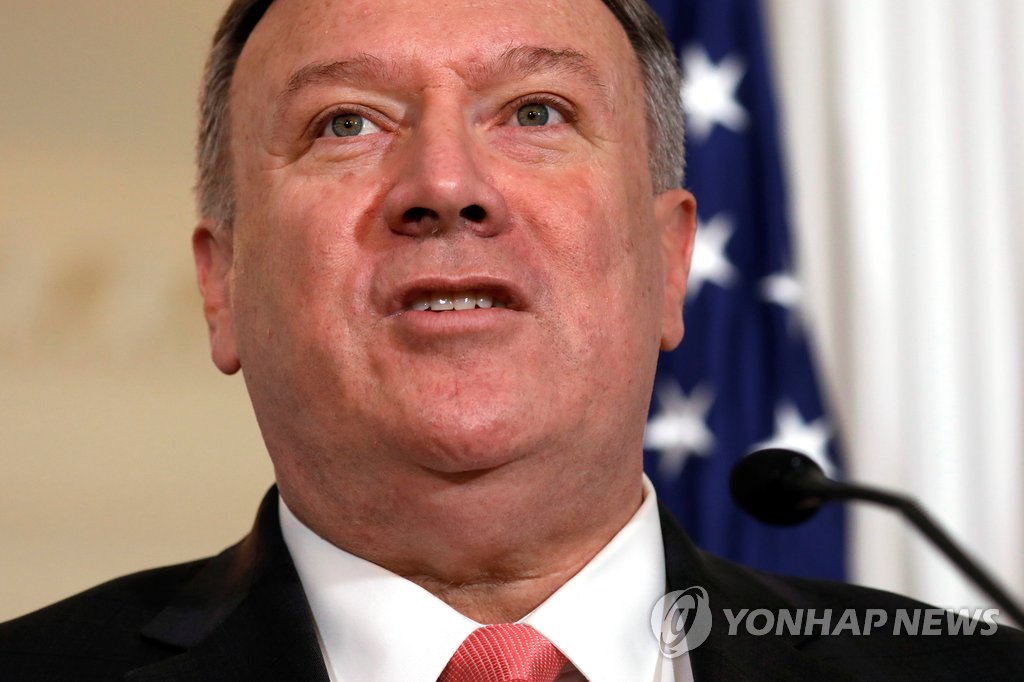