According to the 2018 report, the Yongbyon Experimental Nuclear Power Plant reactor was operated until mid-August. The Yongbyon complex is the North's main nuclear facility, which it had offered to dismantle in exchange for major sanctions relief.

Other indications of "intermittent reactor operation" were detected between mid-August and November, and no such indications were found in December, it said.

The latest report also said activities were observed near the Kuryong River starting in the first quarter of last year, adding they "may have been related to changes to the cooling system for the light water reactor under construction and/or the 5-megawatt reactor."

Between late April and early May 2018, "There were indications of the operation of the steam plant that serves the Radiochemical Laboratory," it said, though adding the duration of its operation was "not sufficient to have supported the reprocessing of a complete core from the 5-megawatt reactor."

"The continuation and further development of the DPRK's nuclear programme during 2018 ... are clear violations of relevant U.N. Security Council resolutions, including resolution 2375, and are deeply regrettable," the agency said. DPRK stands for the North's official name, the Democratic People's Republic of Korea.

The agency noted, however, that it did not have access to the Yongbyon and other facilities, and that it cannot confirm the operational status or the purpose of the cited activities without such access.

The IAEA used other information, such as satellite imagery, to monitor the North's nuclear activities, it said.

Declining to comment on the report, Seoul's unification ministry said it is keeping a close watch on the North's nuclear activities in cooperation with the United States. 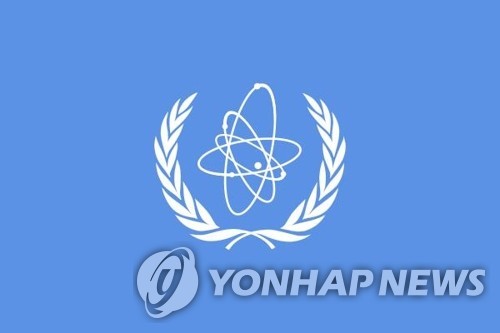