SEOUL, Aug. 22 (Yonhap) -- The state audit agency will look into the settlement support system for North Korean defectors, a unification ministry official said Thursday, following the deaths of a defector and her son by suspected starvation.

The Board of Audit and Inspection of Korea has launched a preliminary examination of the ministry this week and plans to launch a full-fledged inspection next month, according to the official.

The audit, which will be the first of its kind in 16 years, comes after a North Korean defector and her son were found dead apparently due to hunger.

The 42-year-old woman, surnamed Han, and her 6-year-old son, surnamed Kim, were found by a janitor of their apartment building in southern Seoul in late July. Police said they might have died two months earlier.

Police are still investigating the cause of their deaths and have not ruled out the possibility the two may have starved to death, given there was no food in the house when they were found.

The Korea Hana Foundation in charge of the defectors' settlement support under the ministry is also subject to the upcoming audit.

Earlier in the day, Unification Minister Kim Yeon-chul visited the foundation office in Seoul for the first time since his inauguration in April and received a briefing on its overall operation.

During the visit, he said that the death of the North Korean defectors is regrettable, adding that the government will provide necessary support in preparing their funeral and other necessary steps, according to his office. 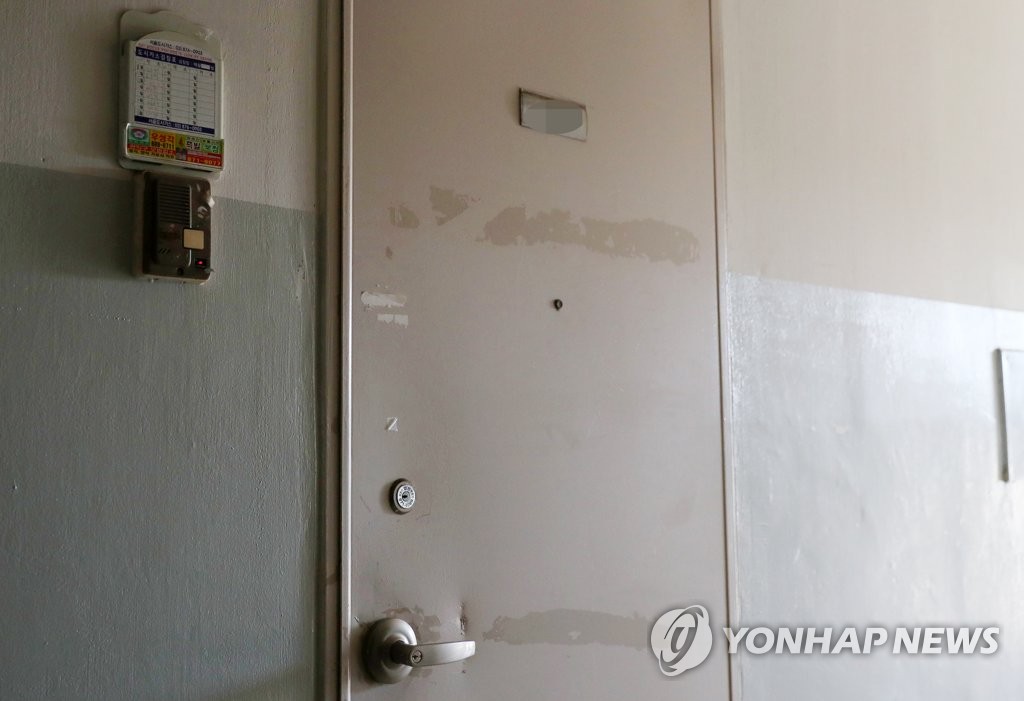