Seoul decided to terminate the General Security of Military Information Agreement (GSOMIA), citing a "trust issue" amid a rancorous row with Japan over wartime history and Tokyo's recent export restrictions.

With the row showing no signs of abating, Seoul had hinted at the possibility of withdrawing from the pact, which is supposed to be automatically renewed each year unless either side expresses an intent to terminate it in writing.

South Korea and Japan signed the GSOMIA in 2016 amid apparent encouragement by the United States, which has been striving to solidify its regional alliance cooperation network in the face of an assertive China and nuclear threats from North Korea.

"The rationale for the ending of the deal seems logical because it was Japan that first raised the trust issue vis-a-vis South Korea, and because South Korea can't share sensitive intelligence with a country that it can hardly trust," Park Won-gon, a professor of international relations at Handong Global University, said.

"But the decision poses big tasks, including how to convince Washington of it," he added.

The GSOMIA was seen as a rare symbol of security cooperation between Seoul and Tokyo, which have long been mired in seemingly endless territorial and historical feuds stemming from Japan's 1910-45 colonization of the peninsula.

The U.S. has seen the pact as a core node of three-way security collaboration at a time when it has been striving to maintain its military preeminence that could weaken in the face of China's push for heavier armaments based on its rising economic heft. 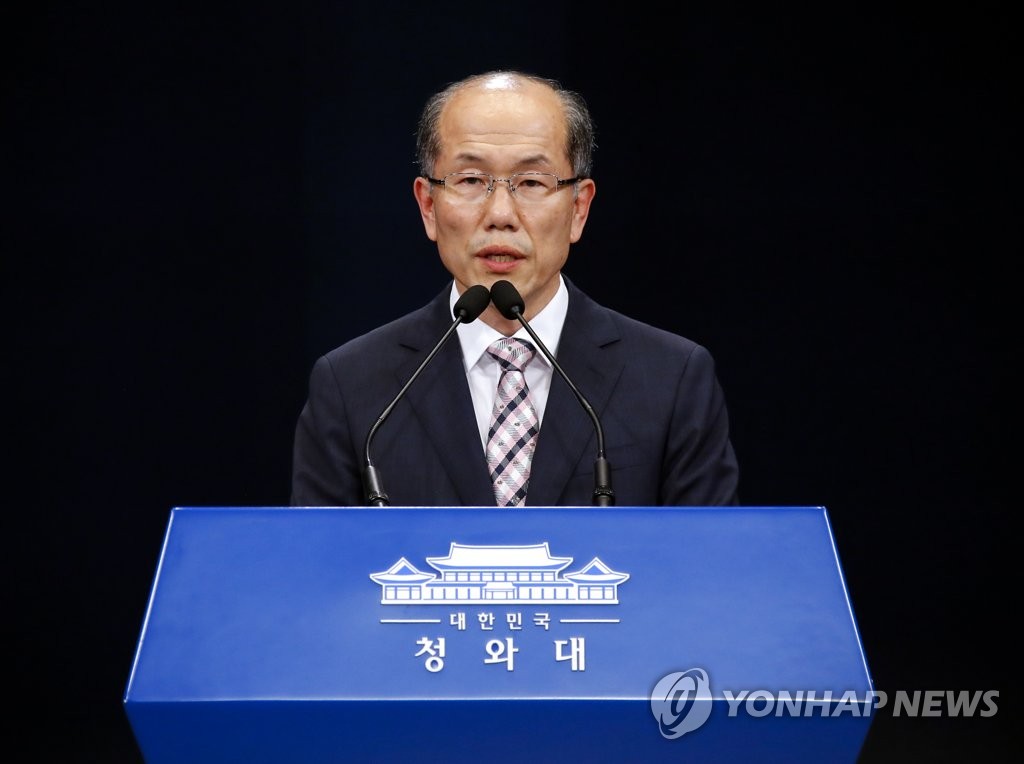 Despite Washington's appeals to Seoul, an erosion of trust between Seoul and Tokyo had cast a pall over their sharing of security intelligence, particularly when Japan's lack of atonement for its wartime atrocities deepened anti-Japanese sentiment here and fanned fears of a return to its past militarism.

To stop the relations between its two allies from spinning out of control, the U.S. has explored a role for engagement between them and called for its allies to find a "path forward." But their rancor was too deep to address.

Ahead of Seoul's decision to terminate the GSOMIA, Tokyo had said that it wanted to keep the pact, a move that observers here said appeared intended to shift the blame to Seoul for the end of the pact and avoid criticism from Washington.

"There were concerns that Japan could use this GSOMIA case as sort of a litmus test to check whether Seoul can go together in the framework of trilateral cooperation with Washington and Tokyo," Nam Chang-hee, a professor of international politics at Inha University, said.

The biggest task for Seoul now is how to explain its decision on the GSOMIA to Washington, observers said.

Seoul is expected to make diplomatic efforts to strengthen trust with Washington despite a series of challenges facing their alliance, including the upcoming negotiations on the sharing of the cost for the upkeep of the 28,500-strong U.S. Forces Korea.

Some observers raised the prospects of South Korean and Japan seeking to patch things up should they feel the need to confront common security challenges, possibly threats from a recalcitrant Pyongyang.

The two sides' intelligence cooperation had been mutually complementary, as Seoul has North Korea-related intelligence based on various sources, allegedly including its clandestine operatives based inside the communist state, while Tokyo boasted of its military satellites and other high-tech equipment.

Japan has in particular wanted to ensure that it has a credible, stable source of intelligence on the North's military movements to ensure the safety of its own nationals in South Korea and curb any security threats to its territory, observers said.

Seoul and Tokyo could also find momentum to move beyond their historical enmity under stronger U.S. mediation driven by Washington's drive to promote regional stability. 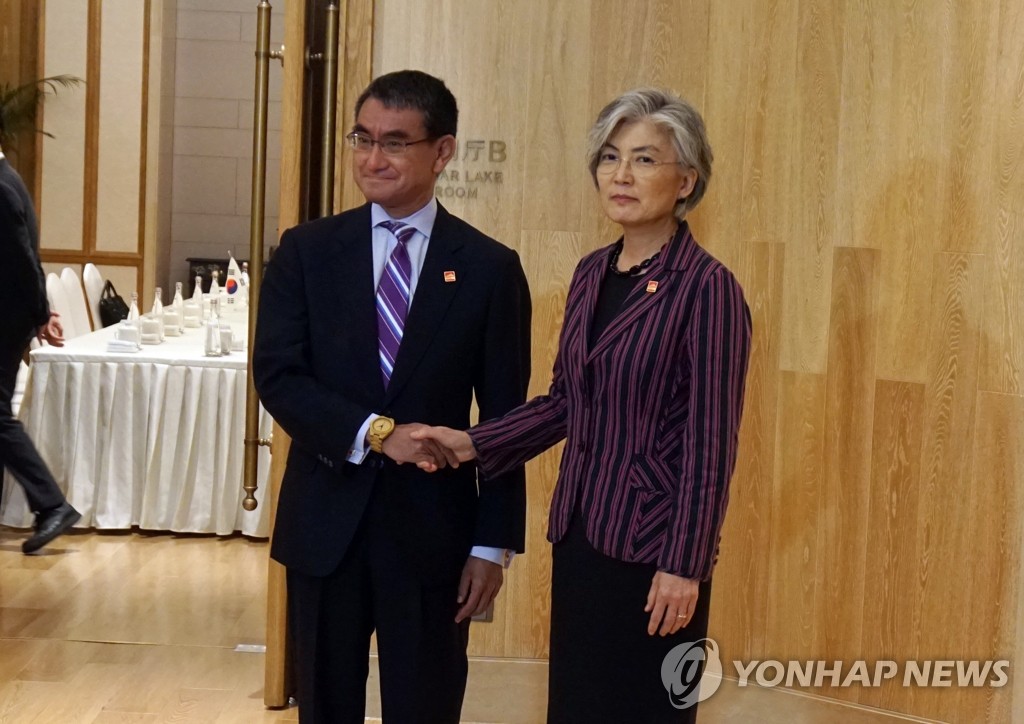