SEOUL, Aug. 23 (Yonhap) -- Ryu Jae-kuk, former major league pitcher who's been plying his trade in the South Korean league for six years, has announced his retirement.

Ryu's Korea Baseball Organization (KBO) club, the LG Twins, said Friday that the 36-year-old right-hander will call it quits because of his nagging back injury.

The Twins said Ryu had told the team about his plan to retire Thursday, and they decided to accept it Friday.

"After undergoing back surgery last year, Ryu wanted to bounce back this season, but his physical condition got even worse," the Twins said in a statement. 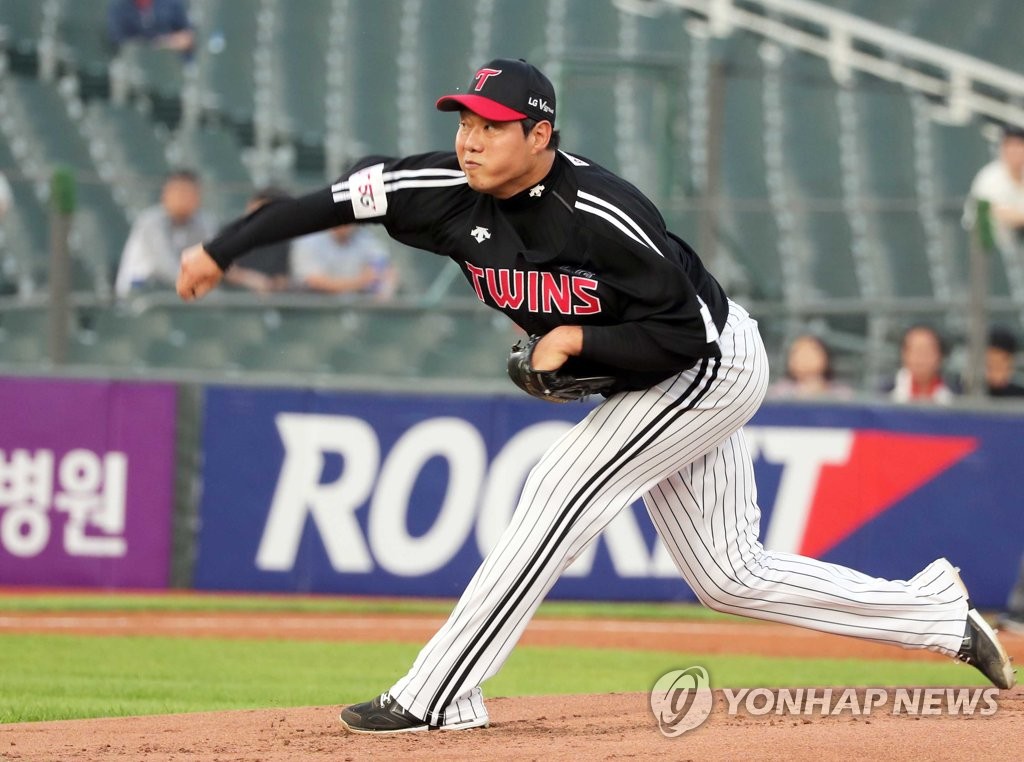 Through the team, Ryu thanked the fans for their support throughout his career.

Ryu signed with the Chicago Cubs out of a Seoul high school in 2001 and made his big league debut with the Cubs in 2006.

Ryu was then traded to the Tampa Bay Rays in 2007 and lasted two seasons there. He was selected off waivers by the San Diego Padres and signed with the Texas Rangers as a free agent but didn't make any appearance for either club.

Ryu earned notoriety in the United States for killing an osprey by throwing a ball at the bird before a minor league game in 2003. 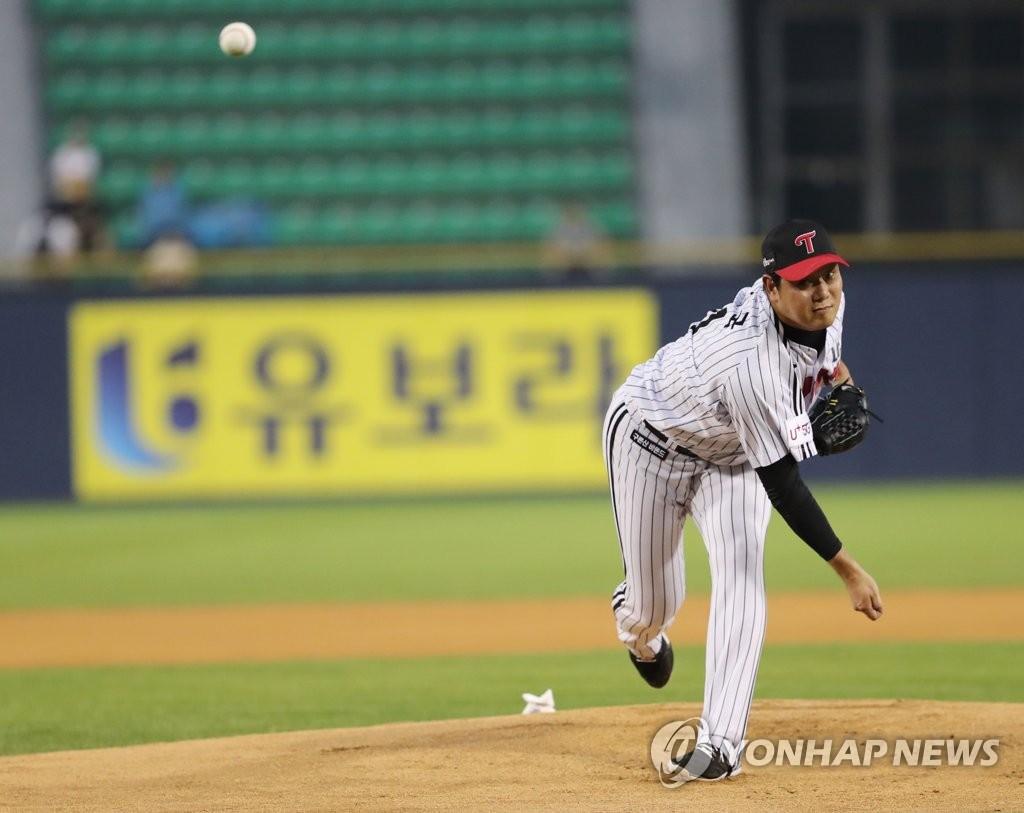