The Seoul Administrative Court on Thursday ruled in favor of Facebook, canceling a 396 million-won (US$328,000) fine imposed on the U.S. social media giant by the Korea Communications Commission (KCC).

The legal dispute began in 2016, when subscribers of local telecom operators SK Broadband and LG Uplus began experiencing a slowdown in their Facebook connections as the U.S. firm rerouted their network connections to overseas servers. 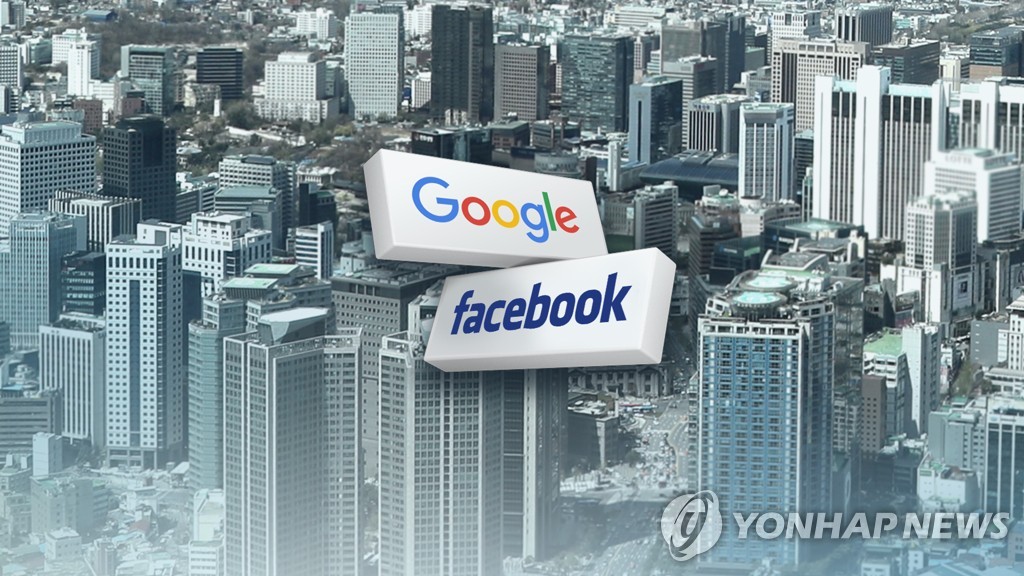 The KCC claimed that Facebook cut a faster local server and rerouted the traffic to a slower server in Hong Kong without prior notice, while negotiations on network usage fees with the local carriers were still under way, thus causing inconveniences to Korean users.

Facebook Korea argued it did not reroute the server abroad to intentionally slow down the network speed.

The court sided with Facebook, saying the firm could not predict the rerouting would disrupt the network service and acknowledged the content provider's right to freely redirect network routes.

The KCC said it will appeal the court decision, while Facebook welcomed the ruling.

Local telcos worried that the court ruling could give an advantage to global content providers, including YouTube and Netflix, when they negotiate over their network usage fees.

The carriers have claimed that global IT firms pay little for maintaining the heavy data traffic generated by online streaming services, disadvantaging domestic companies that pay hefty fees for using their network.

The nation's No. 1 portal operator Naver and leading messaging app Kakao pay over 70 billion won and 40 billion won, respectively, to use the network each year, according to the companies' records.

"It is regrettable that the court did not acknowledge the user damage caused by network rerouting," an official from a local carrier said, asking for anonymity. "The ruling would make it hard for the government to take legal actions when similar cases happen in the future."

In contrast, domestic IT platform companies saw the ruling gave more room for them to freely create content without having to worry about the network quality.

"Maintaining the stable quality of internet networks and guaranteeing their connection is telecom operators' basic responsibility," K-Internet, a Seoul-based association representing local IT firms, said. "The ruling reaffirmed that telecom operators have the responsibility for damage suffered by its users, not the content providers."