But the two sides shared the view that it is important to continue diplomatic dialogue between them to help resolve their issues, the foreign ministry here said in a press release.

On Thursday, Seoul announced its decision to withdraw from GSOMIA, citing a "grave change" in security cooperation conditions between the two countries, amid a rancorous row over wartime history and Tokyo's recent export curbs.

Seoul and Tokyo signed GSOMIA in 2016 amid apparent encouragement by Washington, which has been striving to solidify its regional alliance cooperation network in the face of an assertive China and nuclear threats from North Korea.

GSOMIA was seen as a rare case of security cooperation between Seoul and Tokyo, which have long been mired in seemingly endless territorial and historical feuds stemming from Japan's 1910-45 colonization of the peninsula. 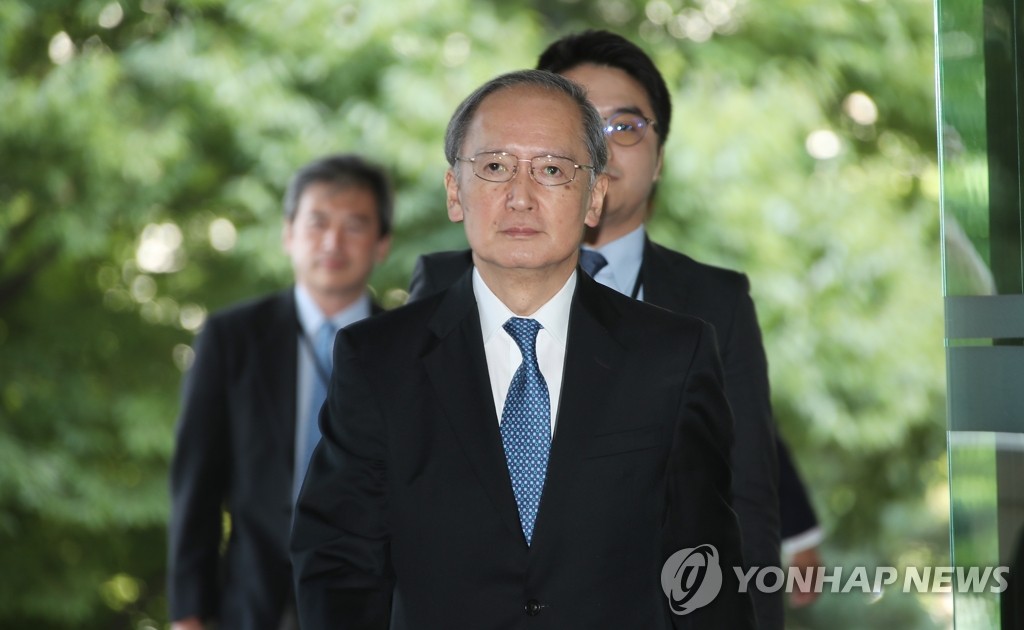