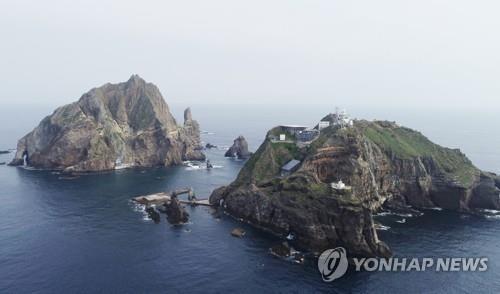 The presidential office of Cheong Wa Dae said the drill is purely for the protection of South Korea's sovereignty and territory.

"The drill for the year is not special as it has been conducted regularly in the past," Cheong Wa Dae spokesperson Ko Min-jung said in a briefing.

She also stressed that the exercise is not conducted with a certain country in mind, denying speculation that it is a politically calibrated ploy against Japan. 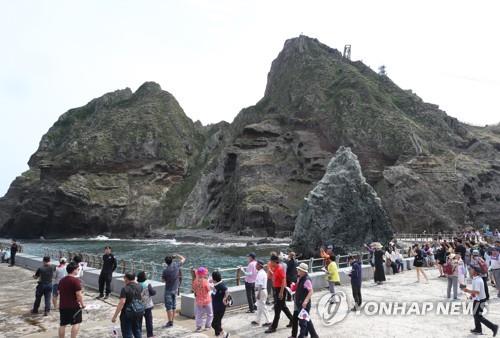