The popular boy band won the title by beating big-name artists, such as Lady Gaga, Ariana Grande and K-pop girl group BLACKPINK, by raking in 19.7 million votes, accounting for nearly half of the 44 million votes cast for the competition.

The MTV Hottest Summer Superstar, launched by British MTV in 2013, designates the most popular singer for the season.

British boy band One Direction topped the list for the first three years, with Fifth Harmony, Lady Gaga and Selena Gomez becoming the winners in the following years.

BTS became the first South Korean artist to take the No. 1 spot on the Official Albums Chart Top 100 in Britain through its "Map of the Soul: Persona" album released in April.

In June, BTS held concerts at Wembley Stadium, the biggest concert venue in Britain, where other phenomenal artists, such as Michael Jackson, Madonna and Celine Dion, have performed.

The band had initially planned to perform a single nighttime concert at the stadium but changed it to two days as the tickets for the first concert sold out in less than two hours. For the two days, a combined 120,000 fans were admitted. 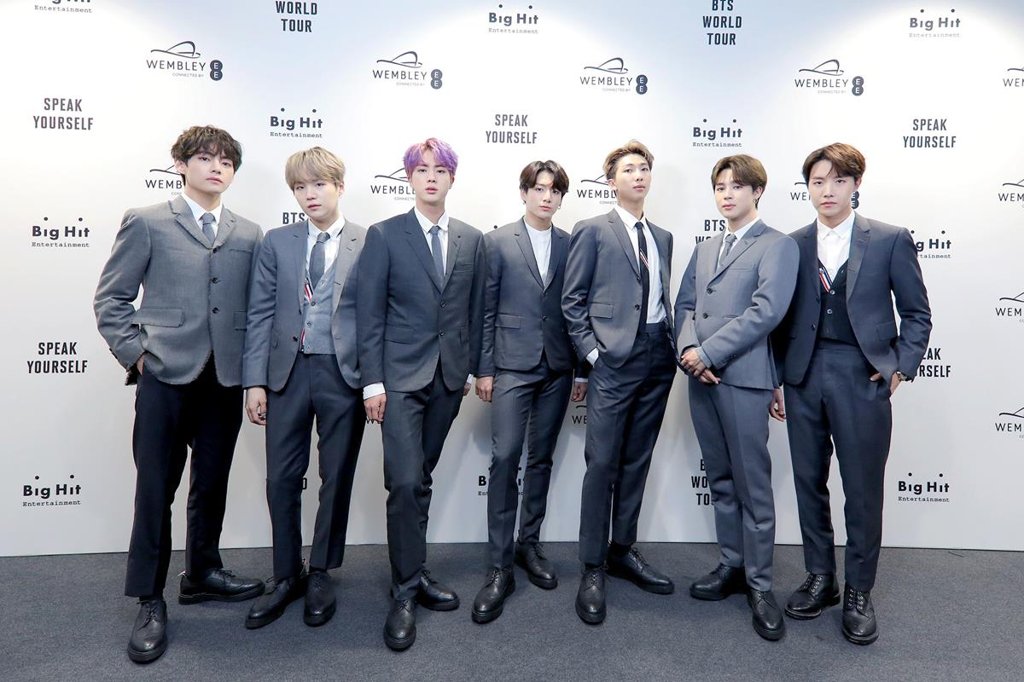