The average debt-to-equity ratio of 636 firms listed on the main KOSPI market reached 108.75 percent as of end-June, up 4.44 percentage points from the end of last year, according to the data by the Korea Exchange and the Korea Listed Companies Association.

A key barometer of financial soundness, the ratio is calculated by dividing a company's total liabilities by its stockholders' equity.

The bourse operator and the association didn't provide the reason for the worsened debt-equity ratio of the companies that close their books in December.

But the drop came amid their falling profits. According to separate data from the two institutions, 574 nonfinancial firms posted a combined net profit of 37.5 trillion won (US$31 billion) in the January-June period, down nearly 43 percent from a year ago. 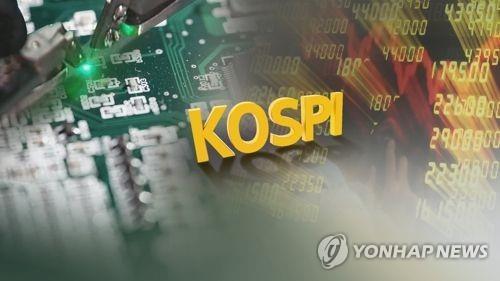