GM Korea plans to receive preorders for the Colorado through Oct. 15. When the Colorado will go on sale was not immediately available. The pickup truck will sell between 39 million won-43 million won (US$32,000-$36,000).

In the third quarter, it also plans to add the U.S.-made Traverse SUV to its Chevy lineup, which is currently composed of the Spark, Malibu and Impala sedans, the Trax and Equinox SUVs, the Camaro sports car and the Bolt all-electric vehicle. 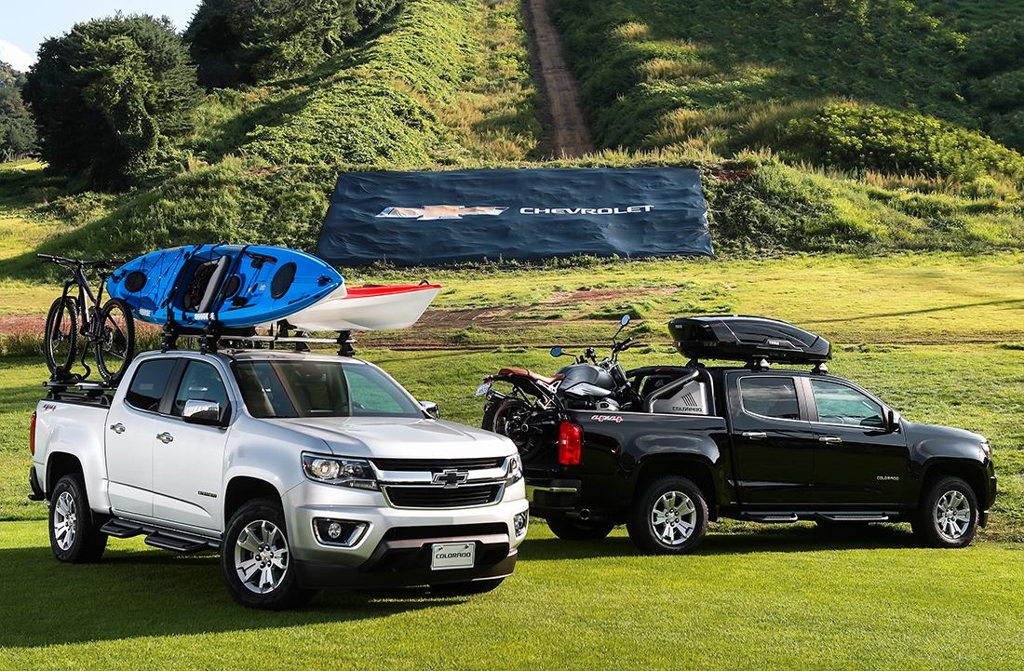