The pickup truck segment now accounts for 2 percent of the country's automobile market, but it will expand as Korean consumers can express their individuality and expand their lifestyle experiences with the model, he said. 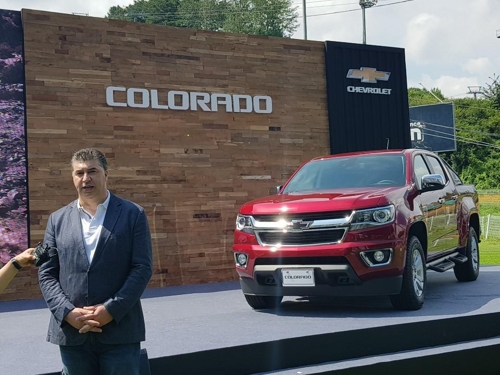 The company didn't provide any sales target figure in Korea.

Kazem said the company finds no rival to the "authentic American pickup" Colorado in the Korean market, and it does not have a plan to bring in the diesel version of the Colorado for now.

"More than 60 percent of the Chevrolet portfolio (in Korea) will be imported models," he said without giving the timeframe. Currently, half of GM Korea's 10 models are manufactured in the United States.

In the third quarter, it also plans to add the Traverse SUV to its Chevy lineup, which is currently composed of the Spark, Malibu and Impala sedans, the Trax and Equinox SUVs, the Camaro sports car and the Bolt all-electric vehicle.

The Bolt, Impala, Equinox, Camaro and Colorado are from the U.S., and the Malibu sedan, Trax SUV, Spark, Damas and Labo minicars are made locally. 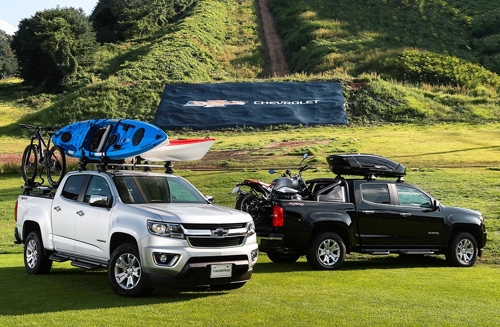