Bento on Monday selected three forwards and 12 midfielders as part of his 26-man squad for a second round World Cup qualifying match against Turkmenistan and a friendly against Georgia. And more than half of those dozen midfielders can take on different positions on the attack. 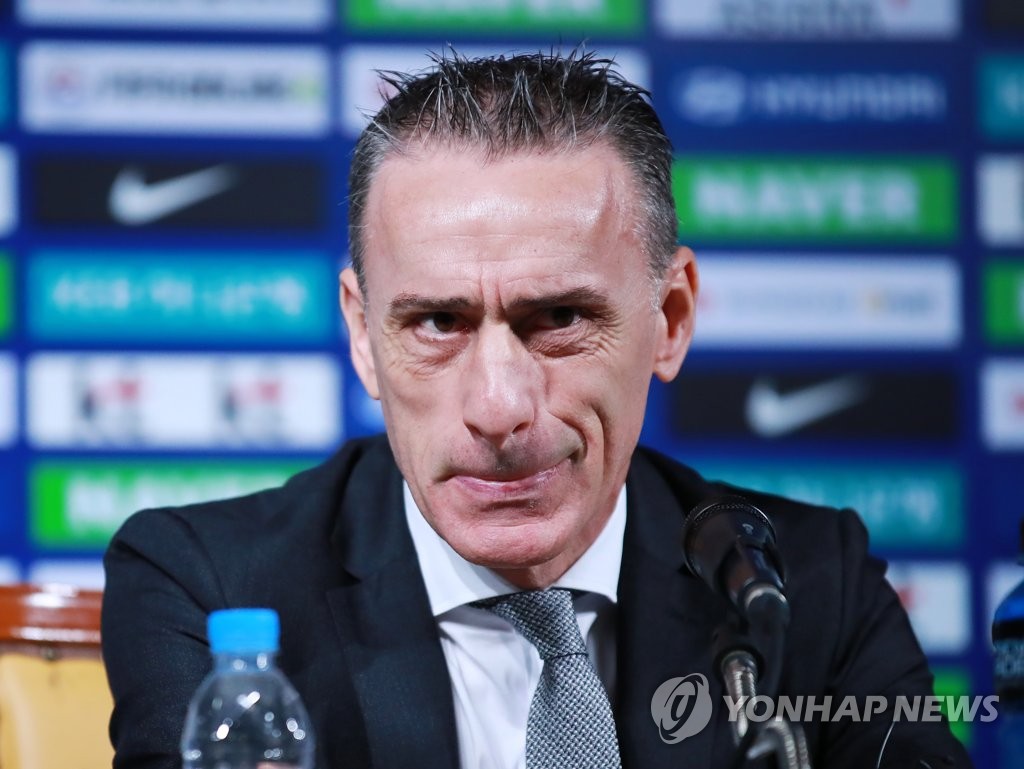 Captain Son Heung-min, scoring stalwart for Tottenham Hotspur, is listed as a midfielder, but he has played as a featured striker in Bento's scheme. He can also play as a wing forward or an attacking midfielder.

Hwang Hee-chan, midfielder for FC Red Bull Salzburg, has also played as a forward for the national team. Girona FC midfielder Paik Seung-ho is accustomed to an offensive role but made his senior international debut as a holding midfielder in a friendly in June.

"I think our positional versatility is our biggest strength," Bento said. "Many of our attacking players can play as wing forwards, shadow strikers or forwards. Because we have so many options, we can make tactical adjustments and changes during matches."

Son, for instance, thrived as a striker alongside Hwang Ui-jo in a friendly against Colombia in March, when he ended a nine-month international goal drought. 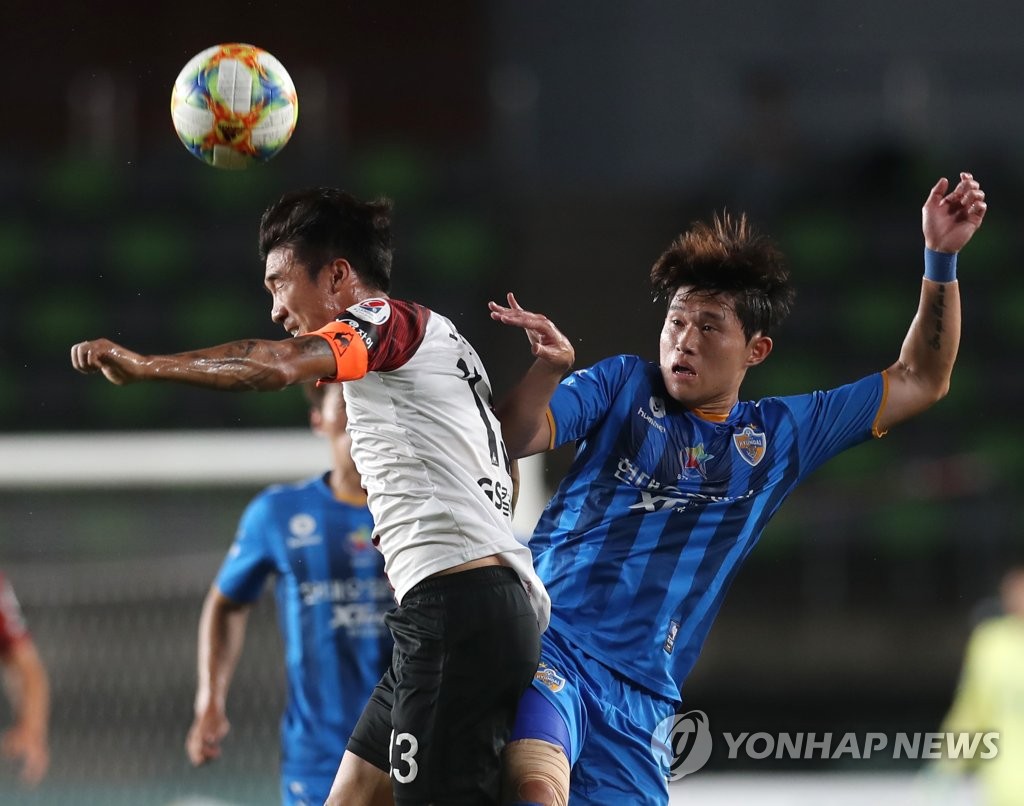 Bento said it is "possible" that Son will once again take on the forward role, though it's still premature to determine his place in the lineup.

Bento's one surprise pick was Ulsan Hyundai's attacking midfielder Lee Dong-gyeong, a 21-year-old who earned his first senior national team call-up. Lee is able to play either as a central midfielder or a winger with equal dexterity, Bento noted.

"He's a highly skilled player who can make quick decisions in tight spaces," the coach said. "He may not have been playing heavy minutes with his club, but regardless of his playing time, we felt he had enough skills and abilities to deserve a spot on the national team."

The selection of Lee is the latest indication that Bento is willing to disregard a player's standing on his club as long as he feels the player brings enough to the table for the national team.

Another pick in that mold on Monday was Valencia CF midfielder Lee Kang-in, an 18-year-old who led South Korea to second place at this year's FIFA U-20 World Cup. Lee won the Golden Ball as the tournament MVP, but he has been mostly relegated to the bench so far this season with Valencia. He reportedly asked the club to move him last month so he could begin playing more minutes elsewhere, but the Spanish outfit didn't oblige.

None of that discouraged Bento, who called Lee "a player with tremendous talent and skills."

"We'll try to test him in a different position than he's playing on his club," Bento said. "He's going through some tough time with his club, but that's a prestigious team where internal competition can be really tough. We'll keep an eye on him and see if he can survive that competition and continue to develop." 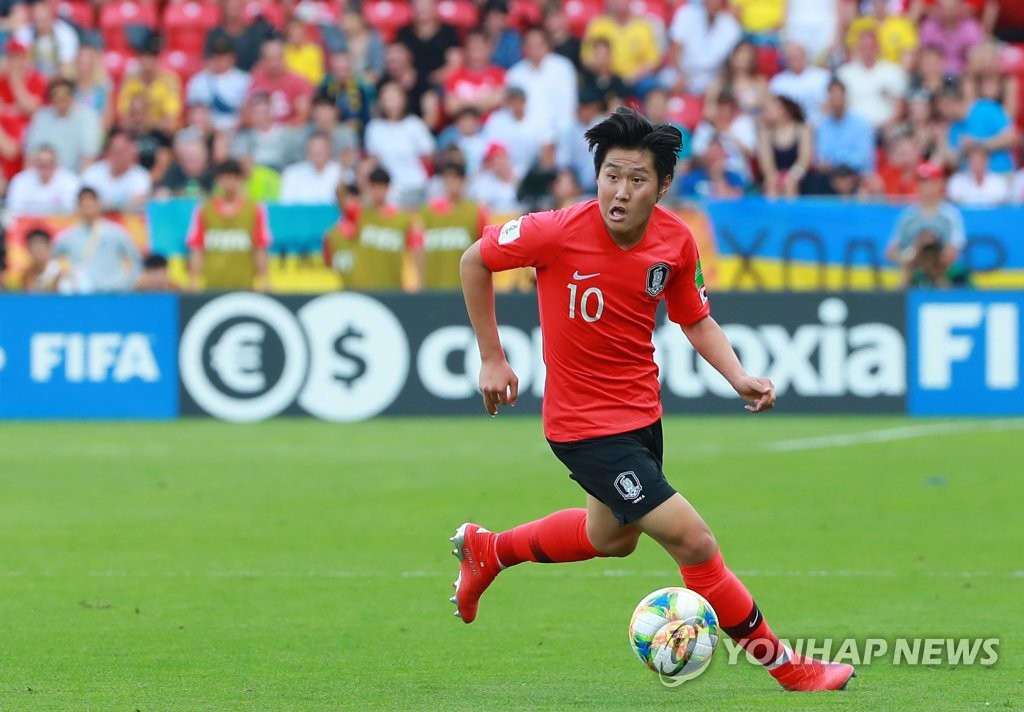