The international martial arts competition will kick off in Chungju of North Chungcheong Province, about 150 kilometers southeast of Seoul, on Friday for an eight-day run, bringing together about 4,000 martial arts masters and officials from 100 countries worldwide. 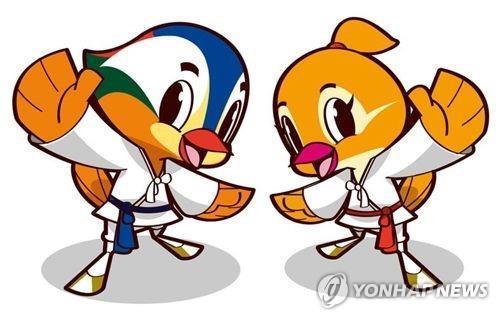 The Chungju masterships is the second competition to be held in the central South Korean province, after the first competition was hosted by Cheongju, the capital of the province, about 140 km south of Seoul, in August 2016.

The World Martial Arts Masterships Committee aims to develop the martial arts competition into a global festival on par with the Olympics and solidify North Chungcheong Province's brand as a mecca of martial arts. 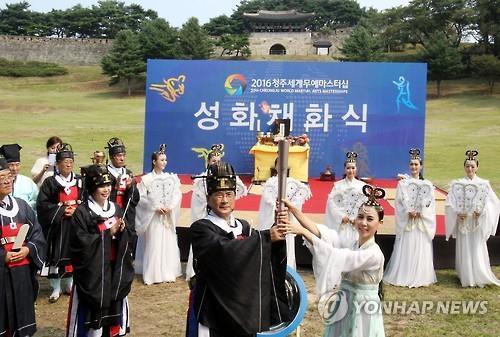 The torches for the event will be lit at Sangdang Mountain Fortress in Cheongju and Mount Cheongdeung in Chungju, respectively, before being combined in Chungju on the eve of the event after a tour throughout the province.

The opening ceremony will take place at Chungju Gymnasium for two hours and 40 minutes beginning at 5 p.m. Friday. It will be broadcast live nationwide by a terrestrial TV channel and worldwide by Arirang TV. The closing ceremony is scheduled for 7 p.m. on Sept. 6 in an outdoor plaza outside Chungju Gymnasium.

The event is expected to draw top-notch martial artists worldwide, who include Kenji Takeish and Koji Uematsu, champions in the kata judo category.

In the category of savate, a French combat sport that uses the hands and feet as weapons, combining elements of English boxing with graceful kicking techniques, top-class practitioners Mohamed Diaby of Mali and Maria Musa of Algeria will be competing. 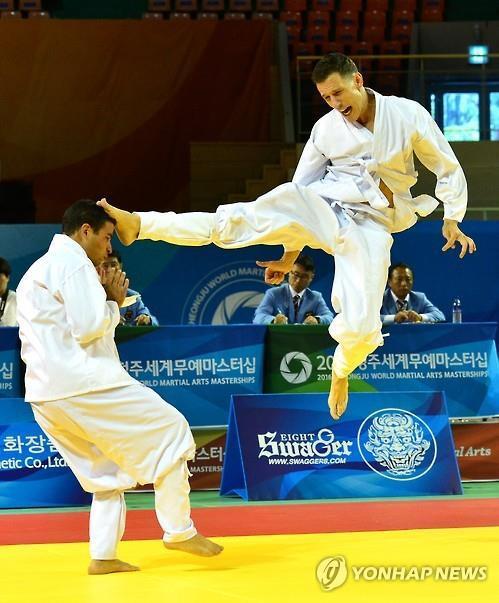 Sambo fighters, including the top-ranked Laure Fournier of France and third-ranked Viktor Reshko of Latvia, will be featured in the Russian combat sport.

European champion Mirmanis Iliadis of Greece will wow the crowd in kurash, a traditional wrestling form that originated in Uzbekistan, while the category of jujitsu, a martial art in Japan, will be taken part in by first-ranked Amal Amjahid of Belgium and Sung Ki-ra of South Korea, who won the gold medal in the Jakarta-Palembang 2018 Asian Games.

A ranking point system, which has been applied to the Olympics, the world championships and the Asian Games, is used for the martial arts event's nine categories, including taekwondo, jujitsu, muay thai, savate and pencak silat. The system will be applied to the taekwondo poomsae event for the first time, and the team winners of taekwondo kyorugi, a type of full-contact sparring, will earn an automatic berth in the 2020 Tokyo Olympics. 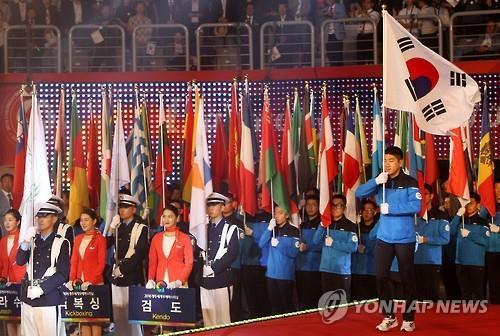 The organizing committee has adopted the system of a video review for the competition, or video assistant referee, hoping instant replay of all programs will elevate the level of fairness.

Lee Jae-young, chief of the organizing committee, said, "We will devote our resources and might to the international event to make it a success."

Meanwhile, the Chungbuk (North Chungcheong) International Martial Arts and Action Film Festival will open on Thursday and run until Sept. 2 at theaters in Cheongju and Chungju. The film festival will feature 50 martial arts and action films from 20 countries. 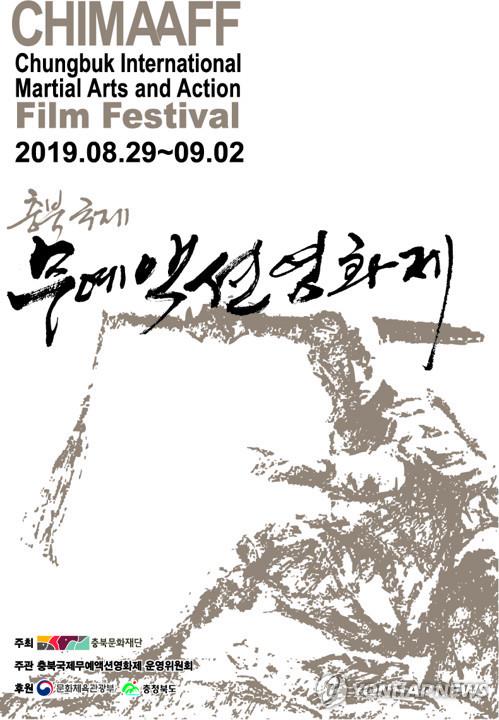 World martial arts competition to kick off in Chungju on Friday

World martial arts competition to kick off in Chungju on Friday