SEOUL, Aug. 26 (Yonhap) -- South Korea tried to hand over the body of what appears to be a North Korean person to the communist nation, but Pyongyang has given no response to the offer, the unification ministry said Monday.

The South plans to dispose of the body according to relevant regulations, the ministry said.

The body was found late last month by the South Korean military in the Imjin River in the border city of Paju, north of Seoul. After an investigation, the authorities concluded that the body is presumed to be a North Korean resident and notified the North of the case on Aug. 14.

As the North has not responded to the notification, the ministry has asked the local government in the border city of Paju to handle the case according to regulations on disposing of unclaimed bodies earlier in the day. The ministry notified the North of the decision on Wednesday.

"If we look at the recent cases where the North has answered back regarding the handing over of bodies, they usually responded in two to four days since our notification," the ministry said in a release.

It is not the first time the North has not responded in cases like this where the person's identification card or other belongings were not found, the ministry added.

When discovered, the person was wearing unusual clothes and had fingerprints not registered in the South Korean system, leading authorities to suspect the body could be a North Korean soldier. 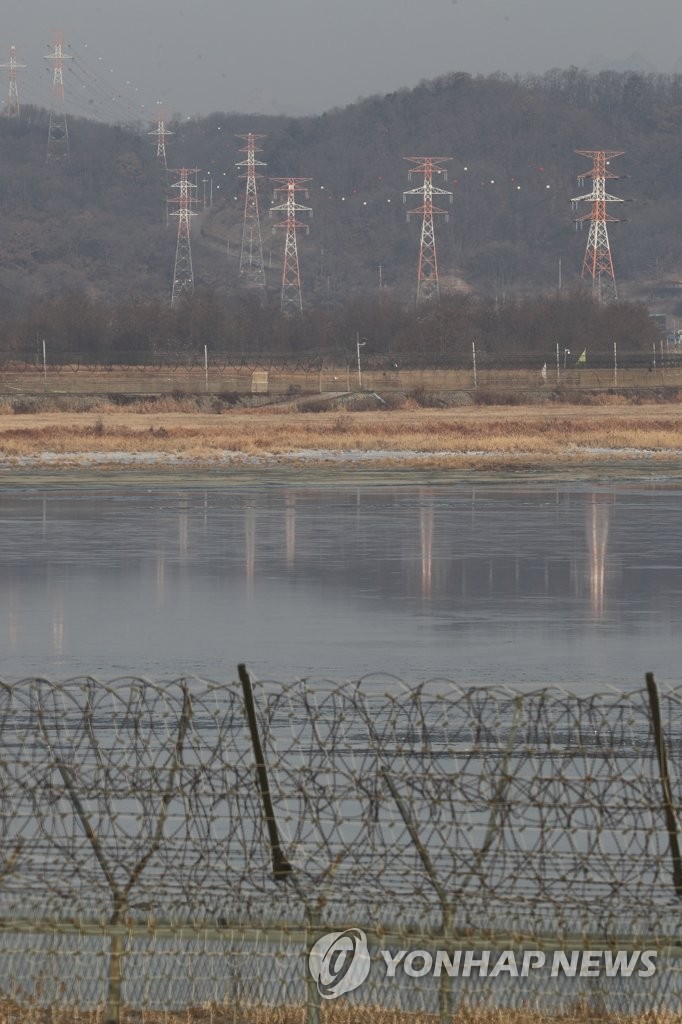 N. Korea gives no response to S. Korea's offer to hand over body swept across border

N. Korea gives no response to S. Korea's offer to hand over body swept across border