And the 19-year-old dreams big.

"I want to become the best left-handed pitcher in South Korea," said Jeong, the top draft pick by the NC Dinos in the Korea Baseball Organization (KBO). "I feel some pressure being the No. 1 pick, but I think I can overcome that because I trust myself." 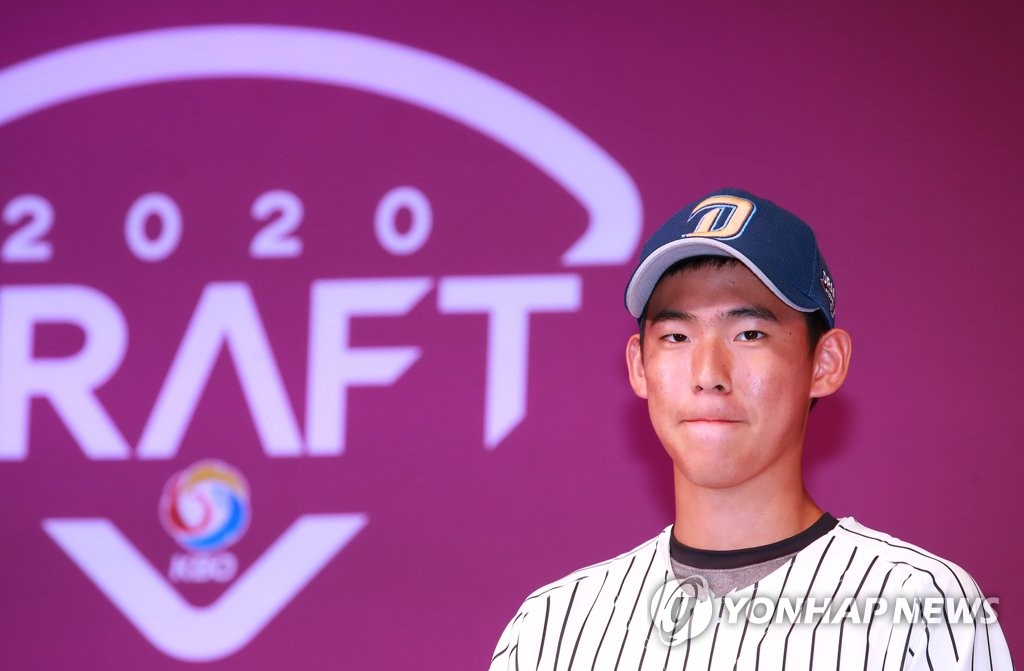 Jeong said he wants to model himself after another left-hander, Ryu Hyun-jin of the Los Angeles Dodgers, who currently owns the title of the best South Korean southpaw.

"Ryu Hyun-jin never gets rattled even when he faces tough hitters," Jeong said of the National League Cy Young candidate. "I bet it must be difficult to do, but he never shows it."

"He has such a high ceiling," Kim said. "In terms of his game management, control and understanding of baseball, we feel he's ready to hit the ground running. But since he's still young, we won't rush him to pro ball."

Jeong is a year older than his class because he spent a year in the United States during middle school.

Jeong has gone 1-0 with a 1.29 ERA in 28 innings across seven appearances so far this year. He struck out 36 batters and walked six. Jeong didn't give up a home run. 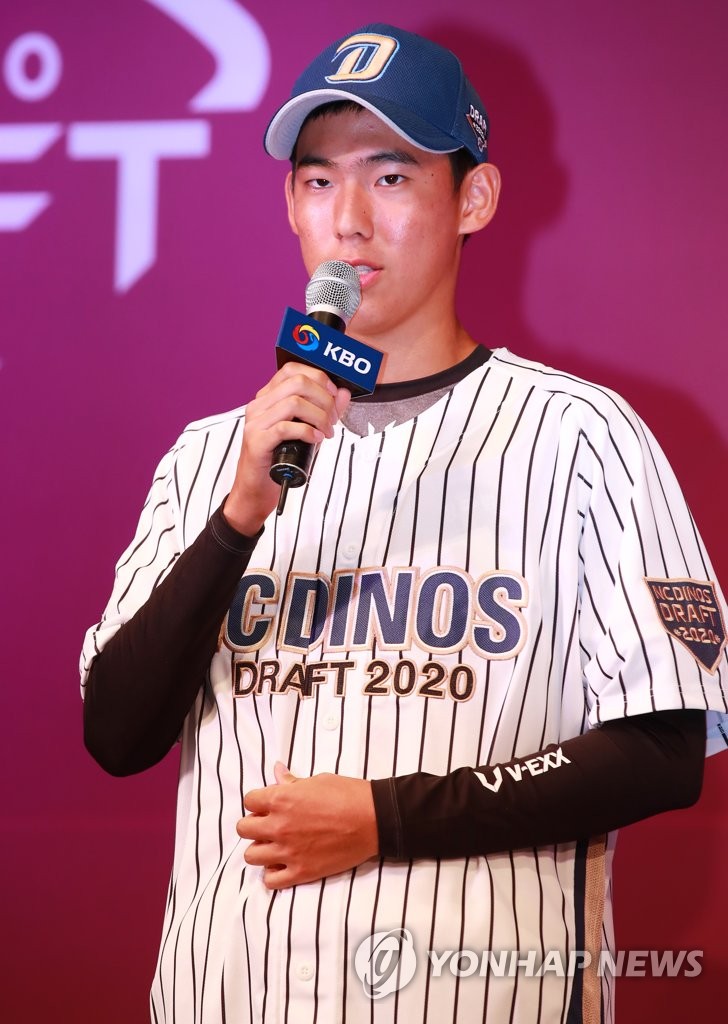