The composite consumer sentiment index came to 92.5 this month, down 3.4 points from a month earlier, according to the data from the Bank of Korea (BOK).

The reading marks the lowest since January 2017, when the index stood at 92.4. A reading below the benchmark 100 means pessimists outnumber optimists. 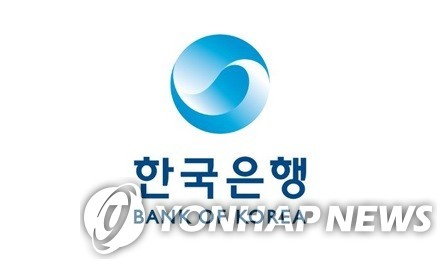 U.S. President Donald Trump said Washington would increase tariffs on US$250 billion of Chinese goods to 30 percent from 25 percent, responding to China's announcement of new tariffs on $75 billion worth of U.S. goods.

In the monthly survey, those surveyed saw a decline in their living conditions as the index measuring their sentiment toward their own economic conditions fell to 90, down 1 point from a month earlier.

Consumer sentiment plunges to over 2-year low in August

Consumer sentiment plunges to over 2-year low in August