The septet won in two categories -- best group and K-pop -- out of the five it was nominated for in the awards ceremony held at New Jersey's Prudential Center on Monday (U.S. time).

The other categories BTS was nominated for were art direction, collaboration and choreography.

Currently on its first-ever official vacation in its six-year music career, the band did not show up for the event.

This marks the latest in a series of feats BTS recorded in the American music scene.

Earlier this year, the band achieved its third No. 1 on the Billboard 200 album chart with "Map of the Soul: Persona," becoming the first band to pocket three Billboard 200 No. 1s since the legendary British band, The Beatles. 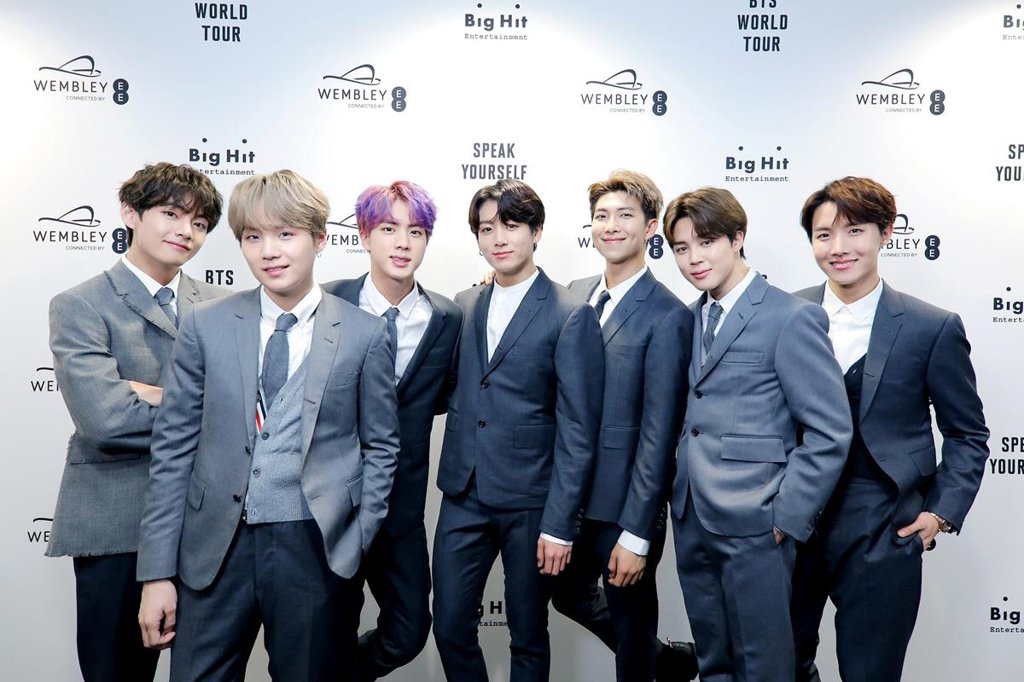