The approval, at a Cabinet meeting hosted by Prime Minister Lee Nak-yon, is aimed at building an institutional framework to exchange military secrets between the two nations.

So far, South Korea has clinched the General Security of Military Information Agreement (GSOMIA) with 21 countries, including the United States, Japan and Canada.

The government's military pact with Japan is set to expire on Nov. 23 as Seoul decided last week not to extend GSOMIA amid a trade spat with Japan. 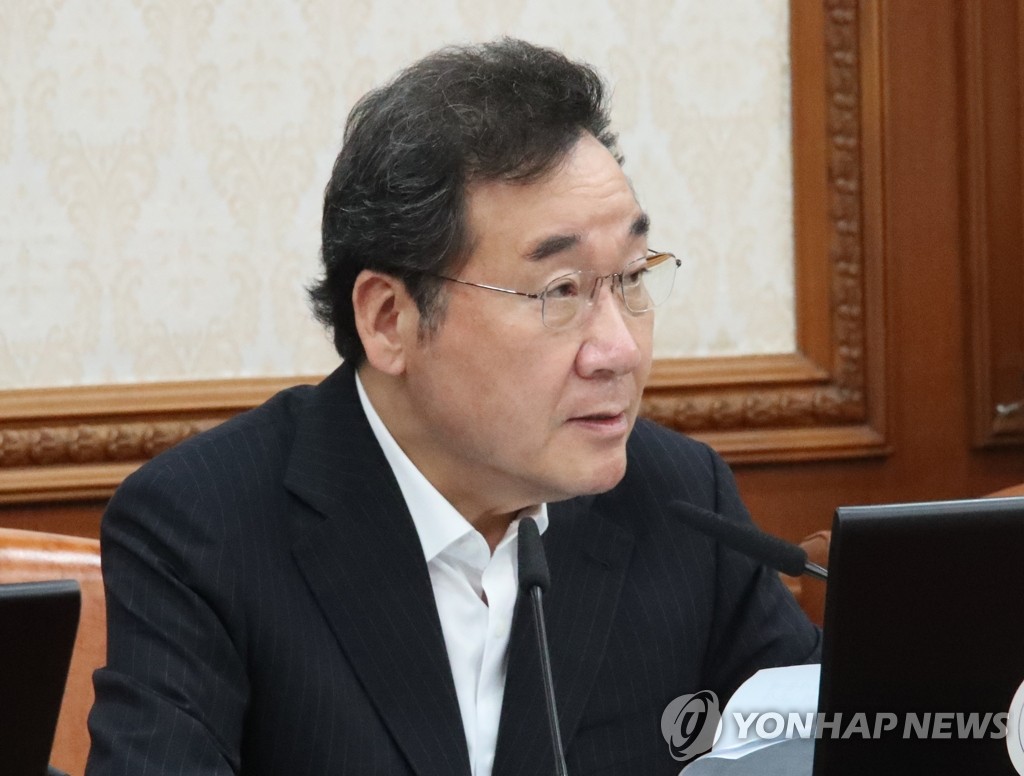