WASHINGTON, Aug. 27 (Yonhap) -- Britain, France and Germany on Tuesday condemned North Korea's recent missile launches, the second time they have done so in less than a month.

The three countries issued the statement after a closed-door session of the United Nations Security Council in New York, referring to the North's seven rounds of missile tests since late July.

The statement urged North Korea "to engage in meaningful negotiations with the U.S." as agreed during a June 30 meeting between U.S. President Donald Trump and North Korean leader Kim Jong-un, according to the AP.

They also said "international sanctions must remain in place and be fully and strictly enforced until North Korea's nuclear and ballistic missile programs are dismantled."

U.N. Security Council resolutions ban North Korea from conducting ballistic missile launches of any kind. The tests since July 25 have been described by South Korea as involving short-range ballistic missiles and by the North as mostly involving rocket launchers.

Britain and France are two of the five permanent members of the Security Council, along with the U.S., China and Russia. Germany is currently a non-permanent member and chair of a U.N. panel monitoring the implementation of sanctions on the North.

The three countries issued a similar statement on Aug. 1, saying North Korea's launches violated UNSC resolutions. They urged North Korea to take "concrete steps towards complete, verifiable and irreversible denuclearization and to engage in meaningful negotiations with the United States."

The U.S. did not sign on to either statement, possibly avoiding any action that could hurt efforts to resume denuclearization talks with Pyongyang. 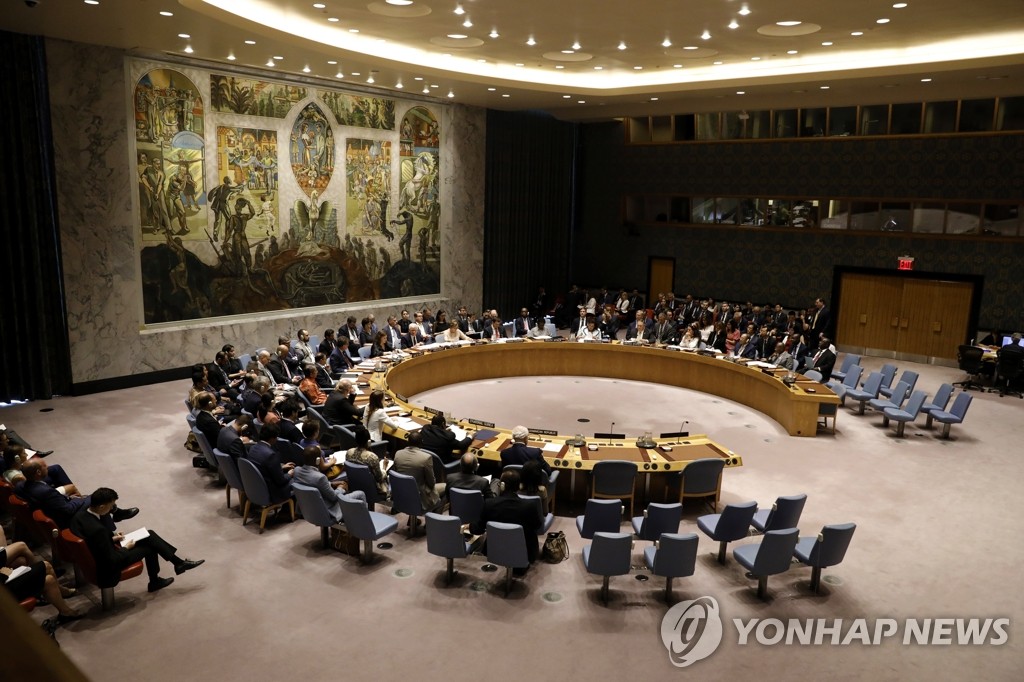