Hyundai Mobis plans to build its second local plant capable of producing all-electric car components that can be assembled into 100,000 EVs a year in Ulsan, 414 kilometers southeast of Seoul, with its operations expected in the first half of 2021, the company said in a statement.

"The company will continue to invest in next-generation vehicle technologies and related manufacturing facilities to preemptively respond to rising demand for autonomous and electrified vehicles despite growing uncertainties in business environments," the statement said.

To secure competitiveness in the burgeoning future vehicle markets, Hyundai Mobis plans to spend a total of 4 trillion won, including the latest investment, for the next three years not only to build or expand related facilities but to take over foreign rivals with advanced future car technologies, a company spokesman said.

Hyundai Mobis currently operates one environment-friendly car parts plant in Chungju, 150 km south of Seoul. The Chungju facility has a capacity of producing parts that can be assembled into 400,000 eco-friendly vehicles per year, such as hydrogen fuel-cell electric, all-electric and other less-emitting cars, he said. 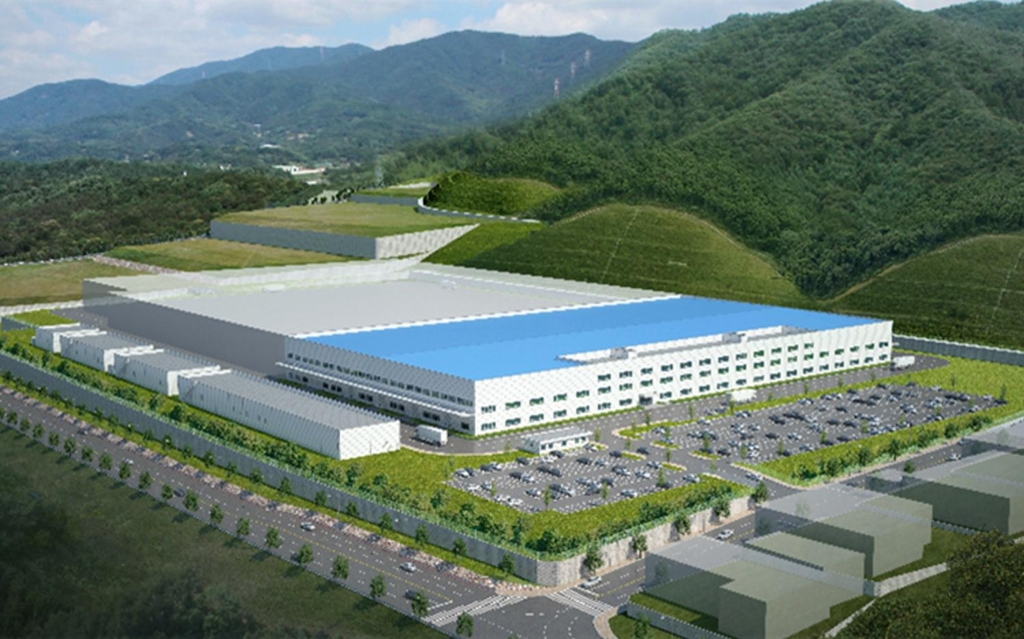