SEJONG, Aug. 28 (Yonhap) -- South Korea's exports are set to extend their slump to an ninth consecutive month in August, a poll showed Wednesday, amid the protracted decline in prices of semiconductors and weak demand from China.

The country's outbound shipments are expected to reach US$44 billion for August, down 14 percent from a year earlier, according to the poll by Yonhap Infomax, the financial news arm of Yonhap News Agency, on local brokerage houses.

Analysts attributed the sluggish exports to a continued dip in prices of memory chips, the mainstay export products of Asia's No. 4 economy, along with the drawn-out trade dispute between the United States and China, South Korea's top two trading partners.

The trade tussle between South Korea and Japan is emerging as another hurdle for the country's exports, analysts added. 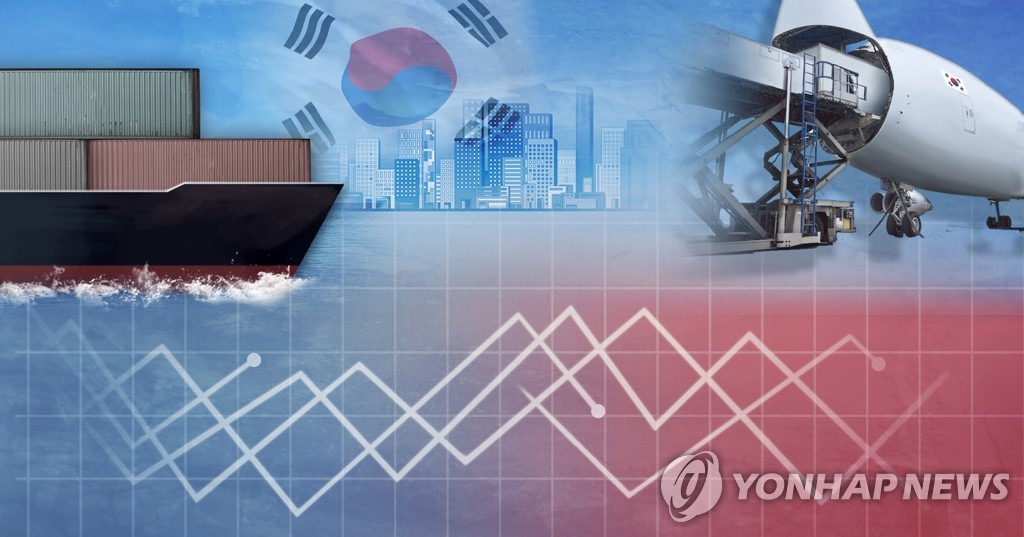