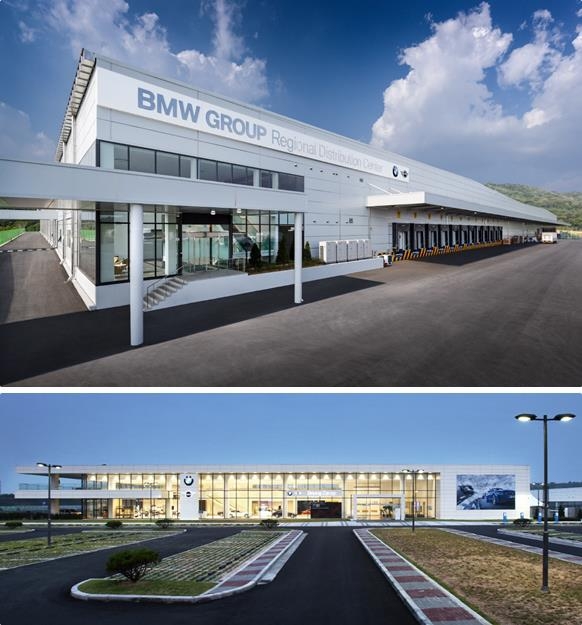 The German luxury carmaker invested 77 billion won in 2014 to build the driving center and 130 billion won in 2017 to establish the Anseong logistics center. It also invested 50 billion won last year in the Bavarian Songdo Complex in Incheon, the world's biggest BMW dealership in terms of area.

"BMW Korea will strengthen customer-oriented services and will continue to make investments in its local facilities based on 'lessons' learnt from a crisis," BMW Chief Executive Han Sang-yun said in the statement.

Hit by a string of engine fires mainly in the 520d model and the subsequent recalls, BMW's vehicle sales have been on the decline since last year as consumers opt to buy Mercedes-Benz and other luxury brand models over BMW cars.

The company has recently completed its recall of 171,000 BMW and Mini models to fix faulty exhaust gas recirculation (EGR) coolers and pipes, a BMW spokesman said.

In 2018, the German carmaker sold a total of 59,715 BMW and Mini vehicles in Korea, smaller than 69,186 units sold a year earlier, affected by dozens of engine fires caused by faulty EGR components.

To revive sales, it introduced the all-new 3 Series -- seventh-generation 320d and 330i models -- in April and the flagship 7 Series in June in the Korean market.

So far this year, however, the slump in its sales has not shown signs of letting up.

From January to July, BMW and Mini vehicle sales plunged 38 percent to 27,033 autos from 43,737 units in the year-ago period, according to data from the Korea Automobile Importers and Distributors Association.

Unlike BMW and Mini models, sales of Rolls-Royce models jumped 42 percent to 98 in the first six months from 69 a year ago, reflecting a widening income gap in Asia's fourth-biggest economy. 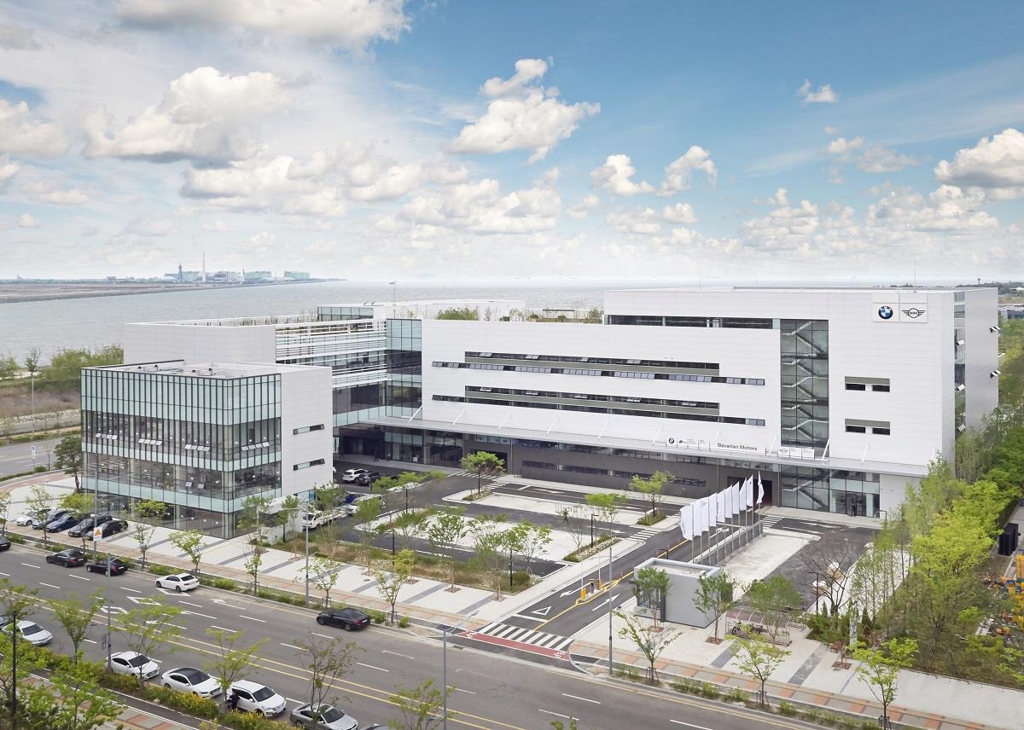