At the award ceremony of the 12th Seoul International Drama Awards held at the Peace Hall of Kyunghee University, the Israeli 10-episode series on three twentysomething roommates with autism took the grand prize.

The jury said the drama, produced by Yes Studio, expressed its message well despite limited format and time. 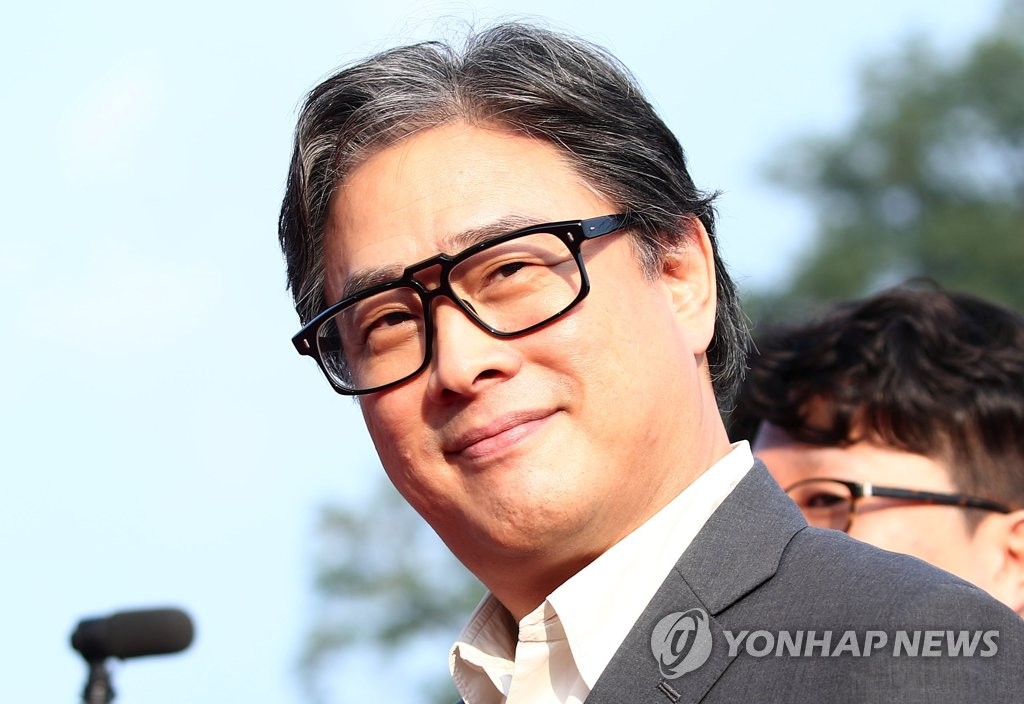 The 40-episode series is a story about the mysterious death of an elderly priest, which a young priest, a detective and a prosecutor join hands to solve. 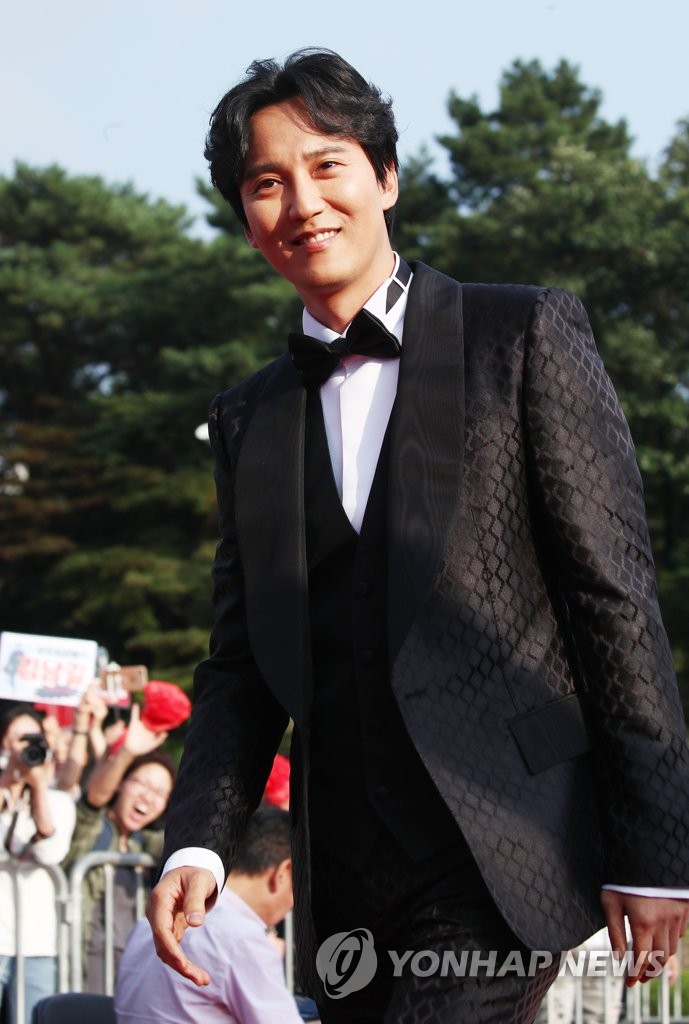 This year, 28 dramas were nominated for awards out of a record 270 entries from 61 countries. 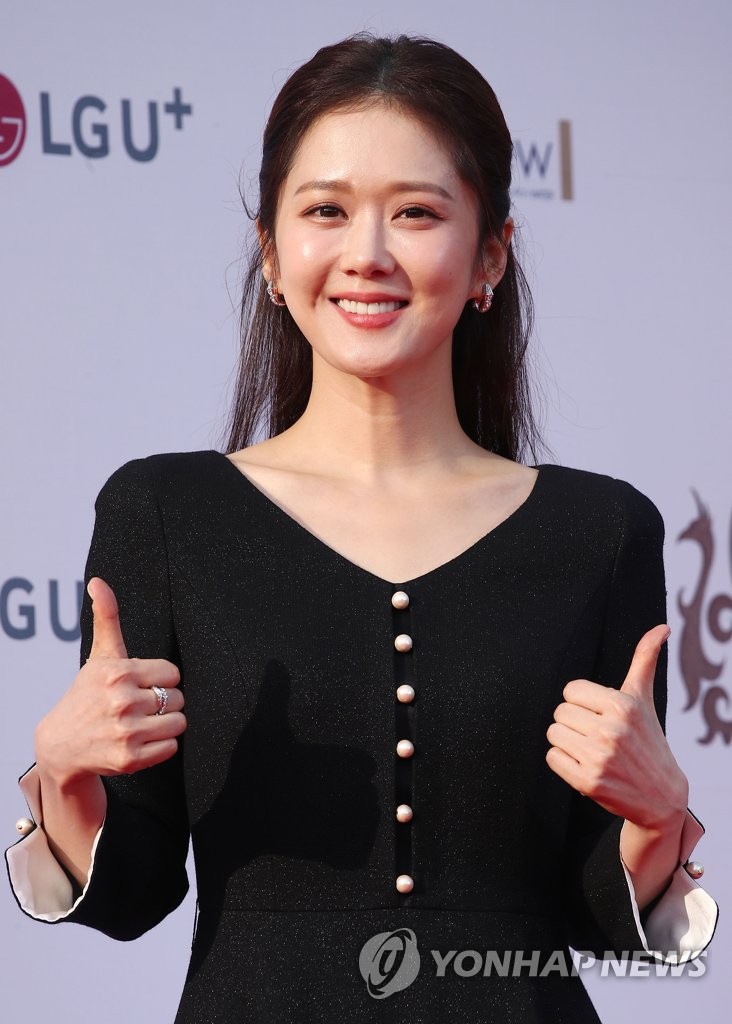