SEOUL, Aug. 29 (Yonhap) -- The Ministry of Health and Welfare said Thursday that it is seeking to secure an 82.8 trillion won (US$68.2 billion) budget for 2020 to help improve the lives of ordinary citizens as South Korea strives to become a more inclusive society.

The budget proposal represents a 10.3-trillion won, or 14.2-percent, on-year increase from 72.5 trillion won this year.

South Korea has been steadily increasing spending on health and welfare over the years as it moves to enhance its social safety net in the face of rapidly aging population and tougher economic challenges.

If the budget proposal is approved by parliament, health and welfare related spending will account for 16.1 percent of the government total spending next year from 14.4 percent in 2017.

"Top priority will be placed on solidifying the inclusive nation policy goal set by the government, improving the quality of life for citizens," the ministry said. 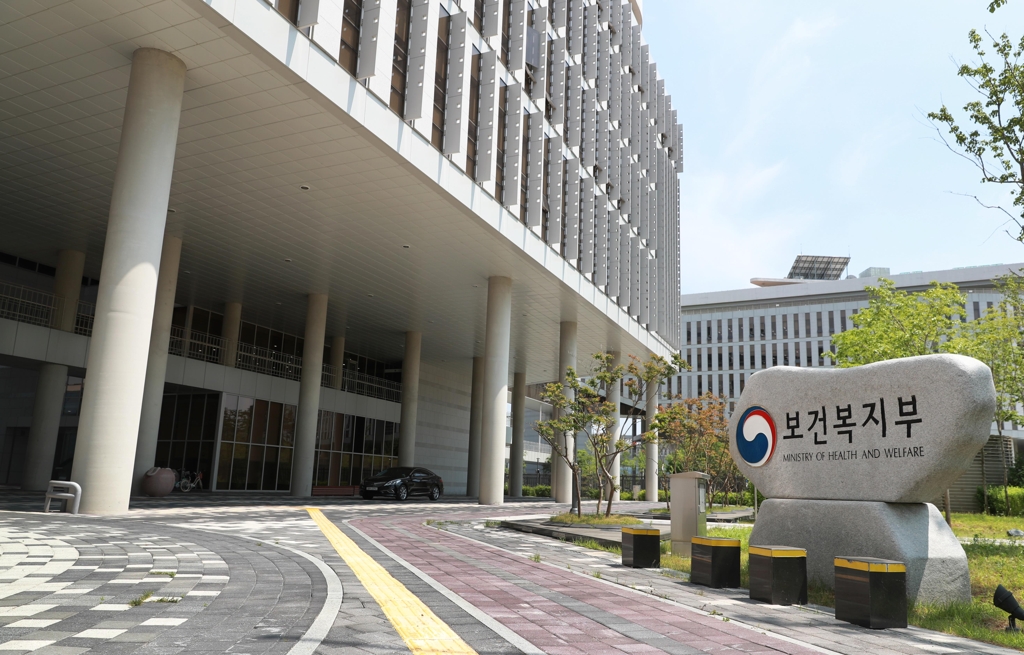 The ministry said it will set aside more funds to expand the social safety net, assist bio-health industries, tackle the chronic low birthrate and the rapidly aging population that threaten to undermine the country's long-term growth potential.

South Korea's statistics agency has estimated that the number of South Koreans aged 65 years or older could surpass 10 million in 2025 and jump to 18.79 million, or 38.4 percent of the country's population, by 2047.

The ministry said livelihood allowance granted to the underprivileged will rise 15.3 percent vis-a-vis 2019 to 4.3 trillion won, with changes being implemented to get rid of "blind spots" that have prevented the needy from getting assistance due to outdated administrative red tape.

It said next year's budget will also be used to increase jobs for the elderly by 130,000 to 740,000 as well as allowing physically disabled people to find employment.

The ministry also said it will set up a so-called youth savings account so young people in the second-lowest income bracket who save at least 100,000 won every month can amass upwards of 14.4 million won in three years through a government matching fund program.

On state support for the public health insurance program, the ministry said it will increase contribution by 1.1 trillion won in 2020 to over 8.9 trillion won. The increase represents the sharpest gain ever, and highlights the government's commitment to promoting public health.

The ministry said it will greatly increase the number of daycare centers that are open longer to help women to more freely take part in the workforce, while making concerted efforts to build up various services that can assist the elderly so upwards of 450,000 senior citizens, compared with about 350,000 at present, will be eligible to receive care.

"To further help raise the income of seniors, people in the lower 40 percent earnings bracket will be eligible to get 300,000 won in basic pension per month, compared to the bottom 20 percent in the past," it said.