The Ministry of Science and ICT said under the existing telephone number mapping (ENUM) system adopted by the country in 2006, the country, as a rule, allowed three-tiered domain names to be used that include the corporate or agency name, type of business or organization and the country designation.

The ENUM system when utilized meant most domains looked like www.kisa.or.kr and www.msit.go.kr, with abbreviated two-tiered names like www.kisa.kr also being permitted. On the other hand, domains that only use numbers, such as www.1234.co.kr, had to rely on the three-tiered structure that made it use identifiers like co., go., or. and re.

"The restrictions did not reflect the changing times and the public acceptance of brands that only utilized numbers," the ministry said.

It added that there have been calls for shorter domain names, and the latest amendment reflected these calls. Shorter names are easier to remember and can bring new value to corporations and organizations.

The ministry said while reasonable limits will be imposed on the two-tiered number-only domain names going forward, companies and organizations will be able to apply for an abbreviated name from December of this year all the way through the end of March 2020. 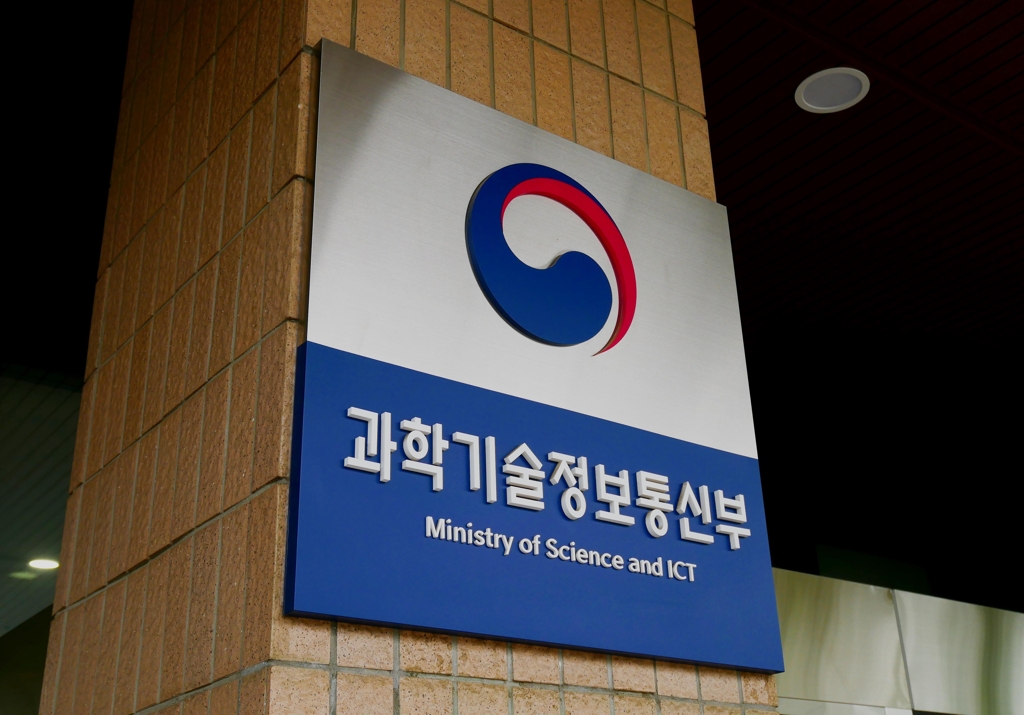