SEOUL, Aug. 29 (Yonhap) -- South Korea's box office is expected to receive the worst score for the summer peak season in six years, as no film will probably post more than 10 million admissions.

Since 2014, at least one flick has reached the 10 million milestone in ticket sales in South Korea every summer, considered a huge box-office success in a country with a population of about 52 million.

"Train to Busan," a zombie action thriller, joined the 10 million club in 2016, while the historical drama "A Taxi Driver" also achieved the feat in 2017.

Last year, the fantasy adventure "Along With the Gods: The Last 49 Days" also sold more than 10 million tickets in the summer.

In 2019, however, no summer blockbusters, released between end-July and early-August to target summer vacationers, have surpassed the threshold. 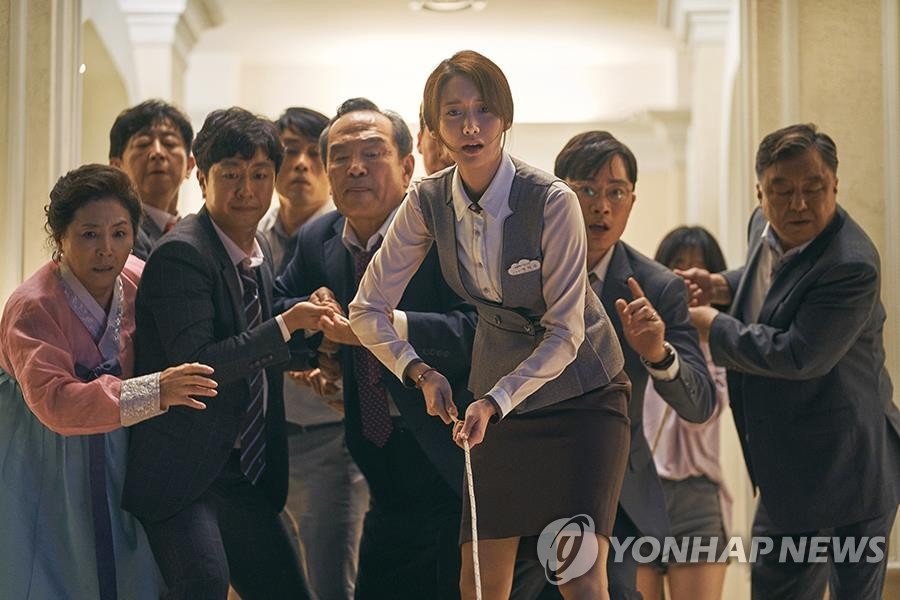 The action comedy "Exit," which premiered July 31, had attracted 8.57 million people as of Wednesday but is predicted to fail to reach 10 million admissions due to its slowed daily ticket sale pace. The movie, starring Jo Jung-suk and Im Yoon-ah, is about an unemployed guy's adventure to escape from a disaster-hit Seoul. It topped the summer box office thanks to its well-rounded story and balanced humor.

Released Aug. 7, "The Battle: Roar to Victory," a historical action movie about an independent battle against the Japanese military, placed runner-up with 4.6 million admissions to meet the break-even point.

But two other summer tent poles -- the historical drama "The King's Letters" and the horror film "The Divine Fury" -- failed to win the hearts of local film buffs and logged fewer than 1 million and 1.6 million admissions, respectively. 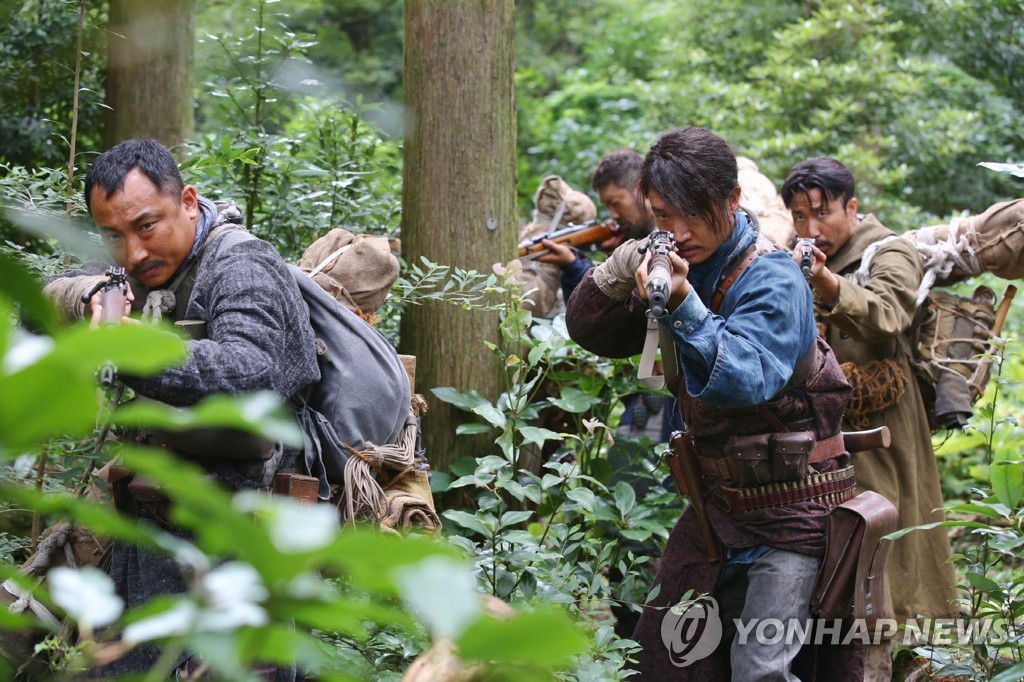 As a result, total admissions in August have dropped sharply from a year ago.

According to data compiled by the Korean Film Council, a total of 23.3 million people have gone to theaters during the first 28 days of August, down from 30.3 million tallied in all of August in 2018.

"There were no clearly outstanding movies that attracted more and more people to the cinema, unlike in the spring season," said Hwang Jae-hyeon from CJ CGV, the largest multiplex theater chain in Korea. "And people think it is hard to pick one among four mediocre summer-targeting movies."

No mega-hits at S. Korean summer box office for first time in 6 yrs

No mega-hits at S. Korean summer box office for first time in 6 yrs