The Ministry of Food and Drug Safety said it thoroughly checked 1,022 food products ranging from drinks, snacks, cereals and breads with average concentration standing at 129 microgram per kilogram, with most falling below the recommended limit of 1,000 micrograms.

Acrylamide is a toxic organic compound that is an odorless solid. It is likely a carcinogen and it is made when food with high concentrations of carbohydrate are subject to high heat when cooked through deep frying or other methods.

The ministry said that acrylamide levels were relatively high among grain-based foods that were heated, with 20 snacks exceeding the limit. It said some types of Jerusalem artichoke tea reached upwards of 7,331 micrograms per kilogram.

It said based on those findings, it calculated the exposure to the compound for an average South Korean citizens and discovered negligible health risks.

It said that while current levels are not really high, the government is in the process of working with companies to lower this level even further to safeguard the health of the general public. 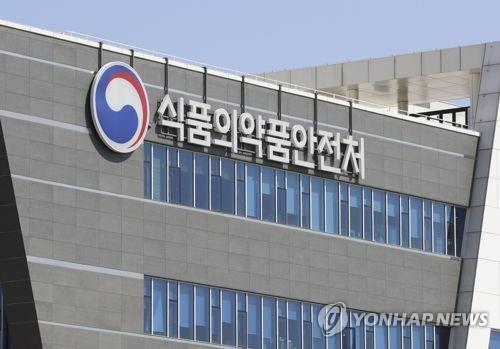