The special screening program will be held under the name "The 100 Year History of Korean Cinema, 10 Great Korean Films" during the 24th BIFF, set to kick off on Oct. 3 for a 10-day run in the southern port city of Busan, according to the film festival. 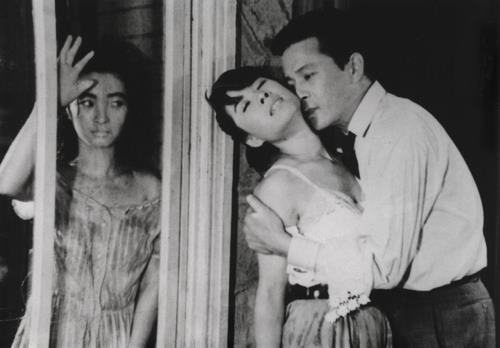 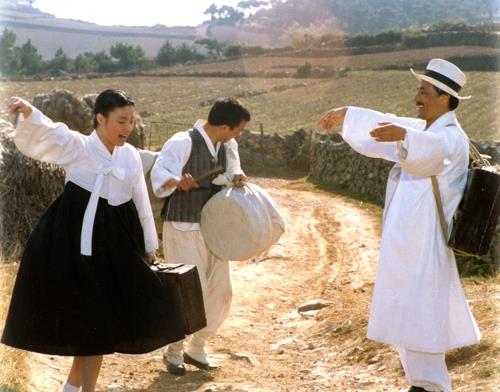 Korean cinema celebrates the centennial of its birth this year, whose history began when "Righteous Revenge" by Kim Do-san premiered at the Dansungsa movie theater in central Seoul on Oct. 27, 1919, now called Korean Film Day.

"One of the crucial roles of the Busan International Film Festival is to archive, select, and introduce compelling traditional Korean films that encapsulate Korean history, traditions, and customs," Programmer Jung Han-seok was quoted as saying in a press release by BIFF.

At the same time, BIFF will hold another special program to shed light on three Asian female directors -- Deepa Mehta from India, Yasmin Ahmad from Malaysia, and Trinh T. Minh-ha from Vietnam.

Through their movies, the filmmakers interpret social controversies, like gender issues, from their own perspectives.