SEOUL, Aug. 31 (Yonhap) -- The following are the major cultural and tourist festivals to be held in South Korea in September.

Lee Hyo-seok (1907-1942) was one of the most famous Korean novelists of the 20th century. The highland town of PyeongChang is famous as his birthplace and for the gorgeous buckwheat flowers that cover the land in autumn. The festival commemorating the novelist, the author of "Buckwheat Season," offers various programs amid the backdrop of the buckwheat village. Programs include performances of traditional folk plays, re-enactments of traditional marketplaces, performances of traditional and modern music and dance and writing contests. Visitors will also have a chance to taste local specialty dishes made from buckwheat flour. 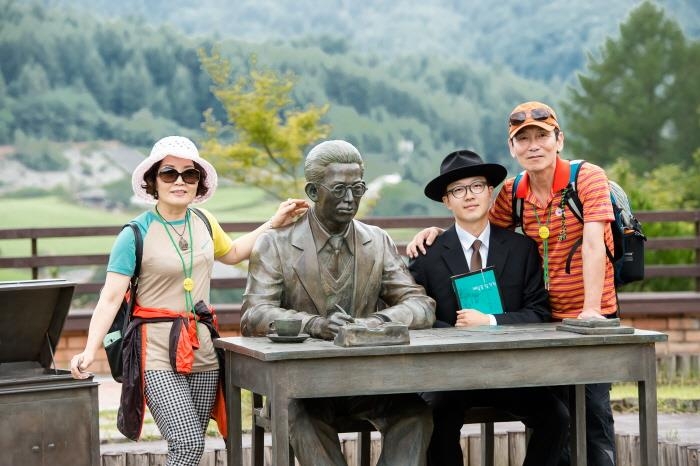 This festival, one of the oldest cultural festivals in the country, highlights the golden days of the Baekje Kingdom (18 B.C. - A.D. 660), an ancient Korean kingdom located in the southwestern part of the Korean Peninsula. Baekje was one of the Three Kingdoms of Korea, together with Goguryeo and Silla. This year's festival will present nearly 100 events, including parades, a memorial ceremony for the four great kings of Baekje, folk games, exhibitions and traditional Korean music and mask dance performances. 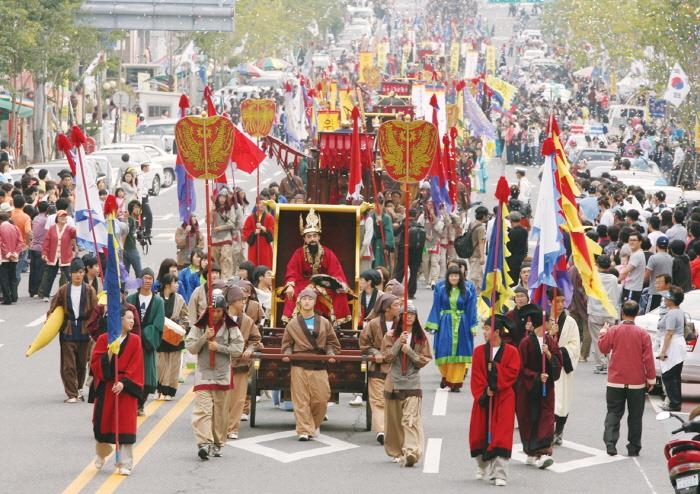 From old times, the mask dance has been used to indirectly criticize the "yangban" class, or the ruling elite of the Joseon Dynasty (1392-1910), by the common people.

Direct criticism of the yangban was strictly forbidden during that time, so the common people satirized the yangban from behind masks, developing the craft into various forms of mask dance with regional variations. 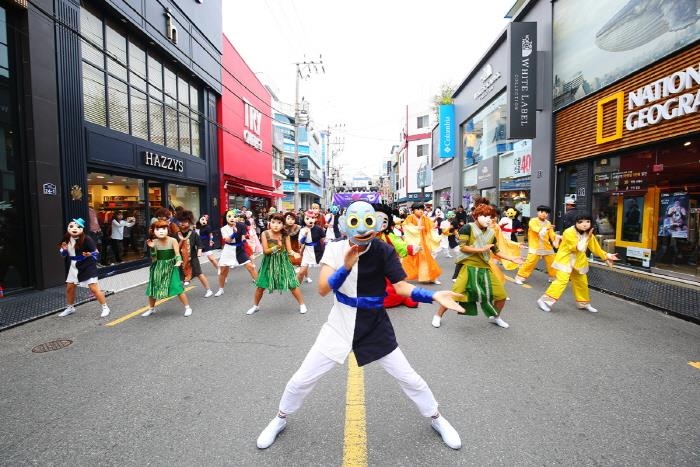 Fireflies, known as "banditburi" in Korean, were ubiquitous in Korea several decades ago but disappeared from most of the nation during its industrialization. The insects are now considered a symbol of a clean environment. The 22nd annual Firefly Festival in Muju offers a firsthand look at the environment through such activities as an exploration tour to see wild fireflies. Various modern and traditional art performances, including folk plays, will be offered, as well as rafting and chances to catch trout with one's bare hands. 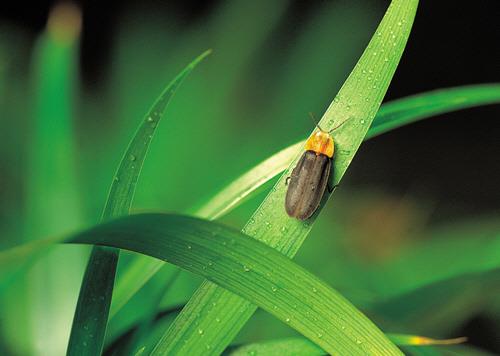