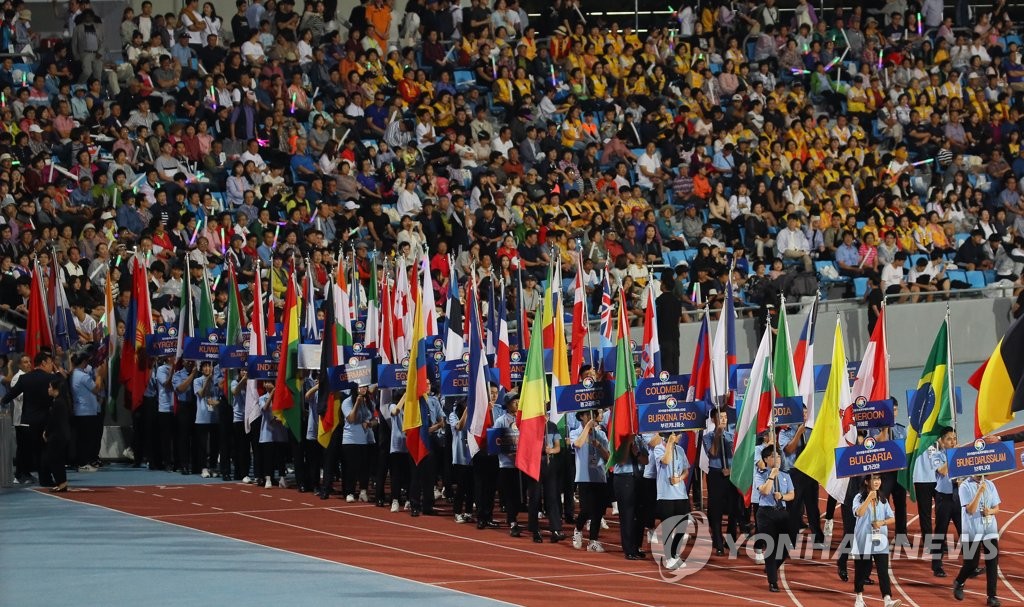 "I hope today's event will serve as an opportunity for the world's martial artists to inherit and develop all the martial arts of the world, transcending religion, race and country, and spread their values to all people, including teenagers, women and the disabled," Lee Si-jong, governor of North Chungcheong Province and head of the organizing committee, said in his address during the opening ceremony. 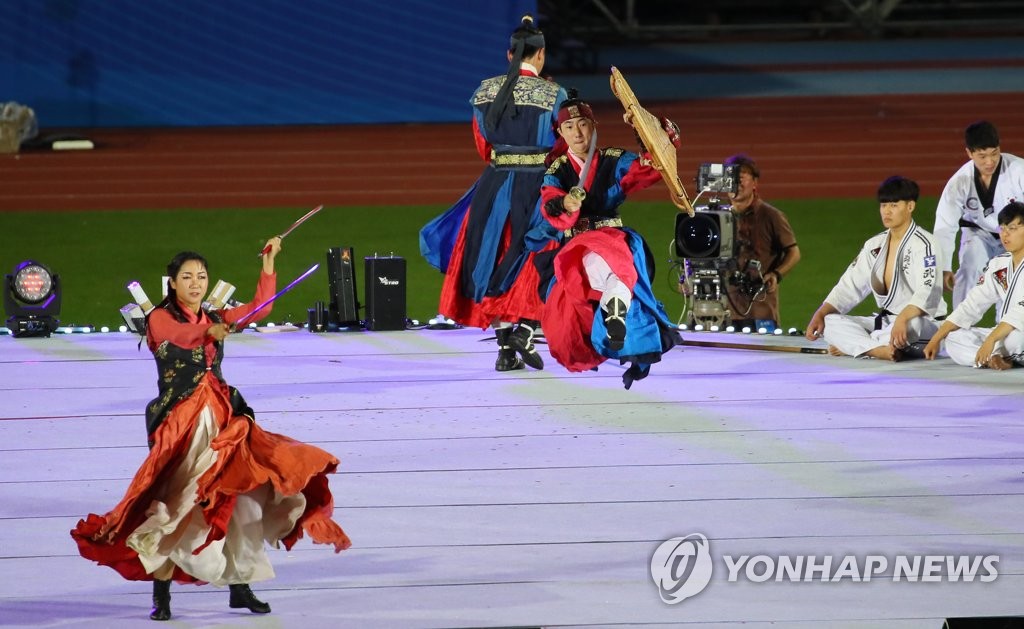 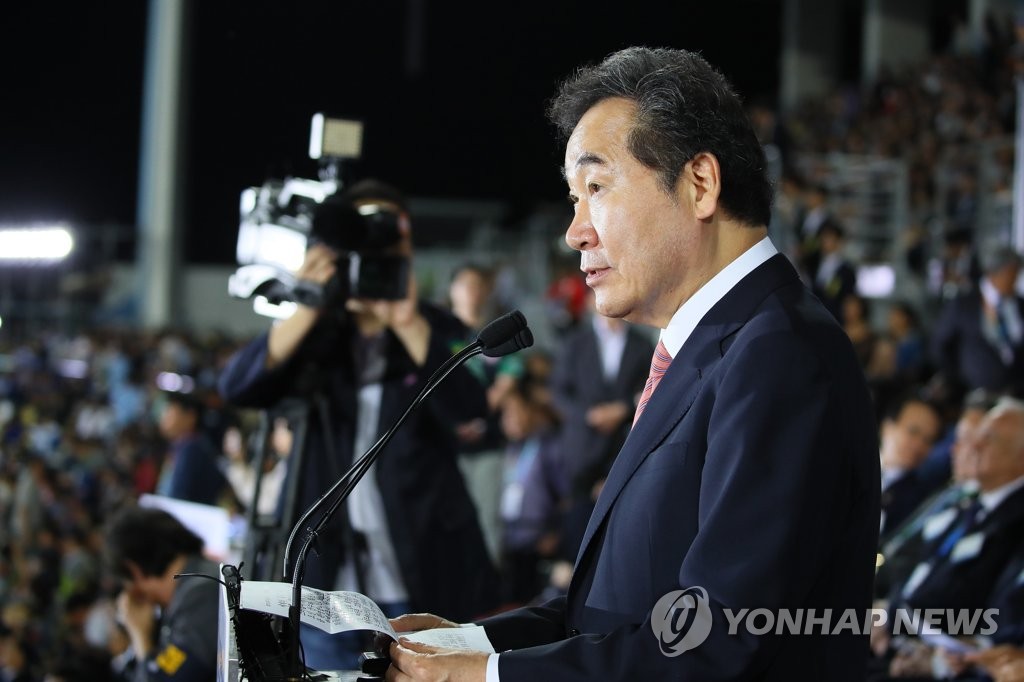 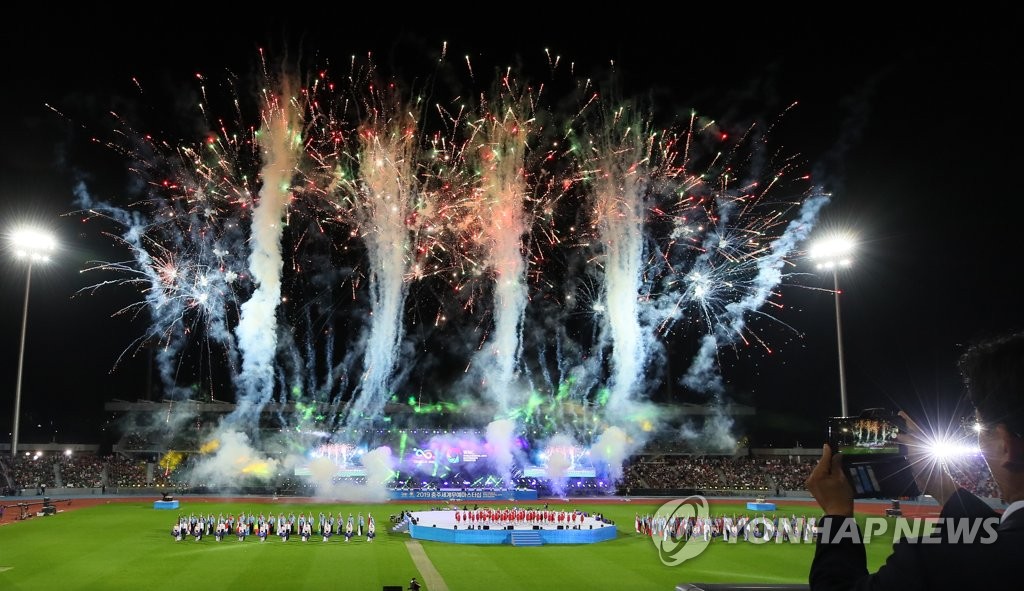