SEOUL, Sept. 2 (Yonhap) -- South Korea's trade ministry said Monday it will seek to ease its dependency on major countries such as the United States and China by clinching new free trade deals with emerging economies amid the escalating trade feud between its top two trading partners.

The U.S. and China, which accounted for around 40 percent of South Korea's annual exports in 2018, have been engaging in a drawn-out trade war, increasing uncertainties for Asia's No. 4 economy.

As the first step in such measures, the U.S. slapped 15 percent tariffs on around $112 billion of Chinese imports on Sunday. Beijing also vowed to slap tariffs of between 5 to 10 percent on $75 billion worth of goods by mid-December.

While Sunday's moves are unlikely to have a direct impact on South Korea's exports for the time being, the protracted trade dispute may hurt Seoul's outbound shipments, according to the Ministry of Trade, Industry and Energy.

"Through diversifying the FTA portfolio, South Korea can secure a stable global supply chain," the ministry said in a statement.

South Korea's growing trade dispute with Japan since July also makes it urgent for the country to build deeper ties with other partners, the ministry added.

To ease its heavy export dependency on the U.S. and China, South Korea is currently working to clinch FTAs with Indonesia, Malaysia and the Philippines within this year in time for the Seoul-ASEAN summit slated for November.

South Korea and Israel also announced their bilateral FTA last month, which is set to take effect in the first half of 2020 after going through a legal review and the parliament's ratification, according to the ministry.

The country's exports plunged 13.6 percent in August from a year earlier, extending their on-year fall to a ninth consecutive month, in the face of the American-Sino trade dispute and a continued drop in prices of semiconductors.

Outbound shipments came to $44.2 billion last month, compared with the $51 billion tallied a year earlier, according to the data compiled by the ministry. 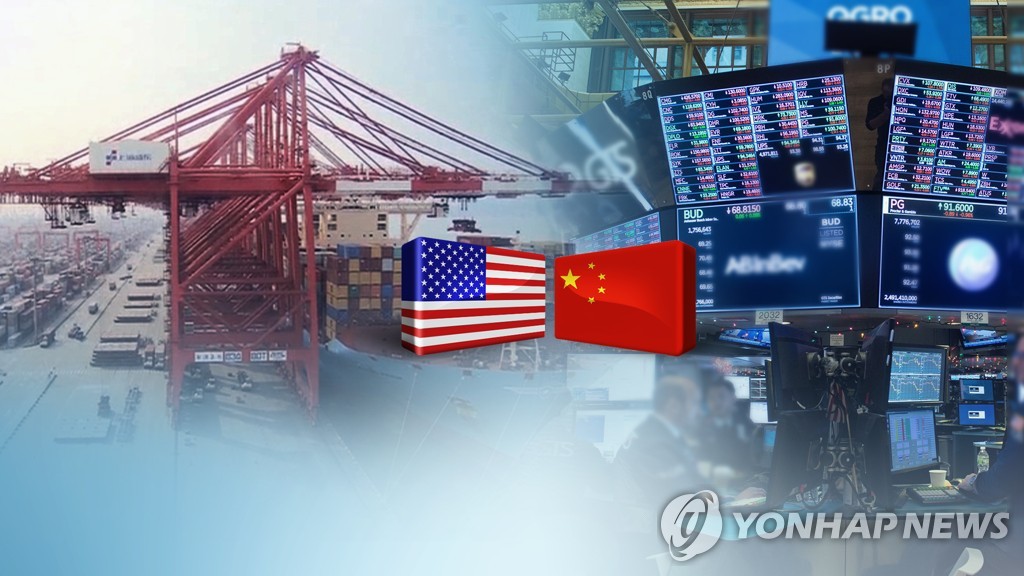