The affected students were at the school auditorium when they reported the scent of gas, according to emergency officials in the city 302 kilometers southeast of Seoul. 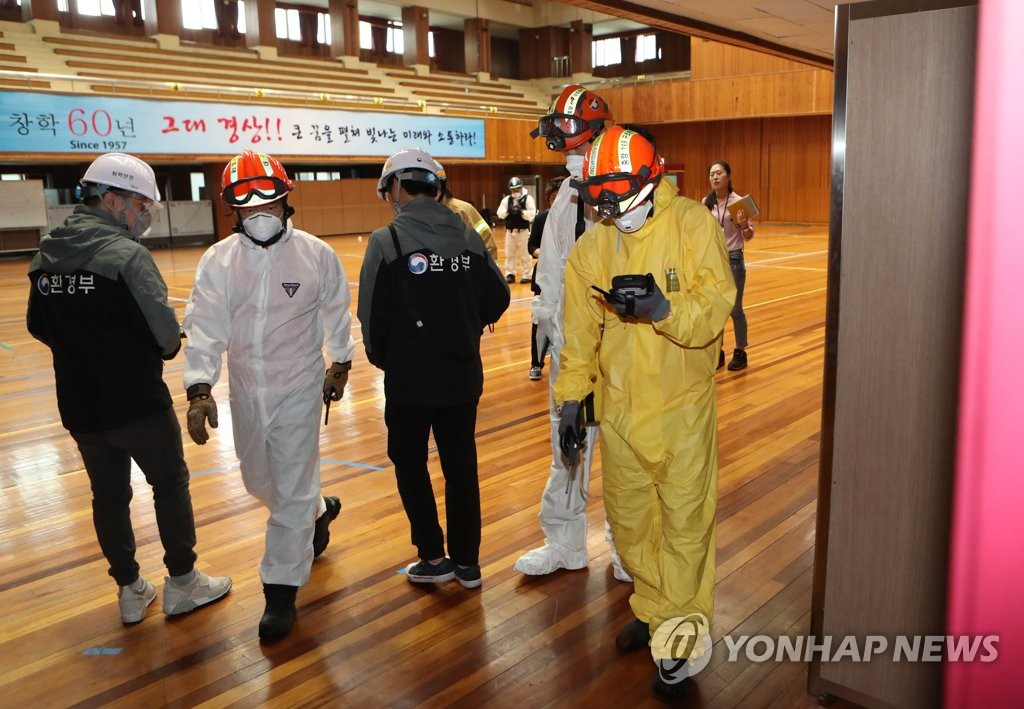 Some of the students displayed symptoms, including vomiting, but none were reported to be in critical condition. Most of the students returned to school after receiving medical treatment.

Around 800 students had gathered at the auditorium for a school assembly when the accident occurred.

The police are investigating the cause of the accident and looking into possibilities of a gas leak at a nearby construction site.
(END)