In a vote held Monday, 56 percent of 43,871 participating Hyundai workers cast a ballot for a revised wage and collective bargaining deal, the union said in a statement.

"The union has voted to finally approve the company's revised proposals as uncertainties in business environments grow further due to an escalating U.S.-China trade war, Japan's restrictions on exports (of key materials) to South Korea and a slowdown in the automobile industry," the statement said.

Hyundai workers went without strikes in each of the past seven years before signing a wage deal. Hyundai's union staged industrial action every year since its foundation in 1987 except for 2007 and 2009-2011.

In its revised offerings, Hyundai Motor proposed an increase of 1.7 percent, or 40,000 won (US$33), in basic monthly salary, 1 1/2 months of wages plus 3 million won in performance-based pay and a cash bonus of between 2.2 million and 6.2 million won per person, depending on years of service, the company said in a statement.

The 50,000-member union has been widely expected to finally approve the company's revised offerings in the vote as they recognize strikes at a time of growing market uncertainties could deal a heavy blow to the carmaker's bottom line.

No major delay is expected in the planned delivery of popular models, such as the Palisade SUV, as concerns over production losses driven by possible strikes are now lifted. It will help drive up sales in the second half, analysts said.

Hyundai balked at the demands, citing challenges ahead, such as the trade battle between the world's two biggest economies and Japan's export curbs.

From January to August, Hyundai sold a total of 2.85 million vehicles, down 4.3 percent from 2.98 million a year ago. It has achieved 60 percent of its annual sales target of 4.68 million units this year.

"The decision has opened the possibility of developing labor-management culture," Lee said at the start of a meeting with Cabinet members.

"The government will stand together to help the union and management overcome the current headwinds through cooperation," he added. 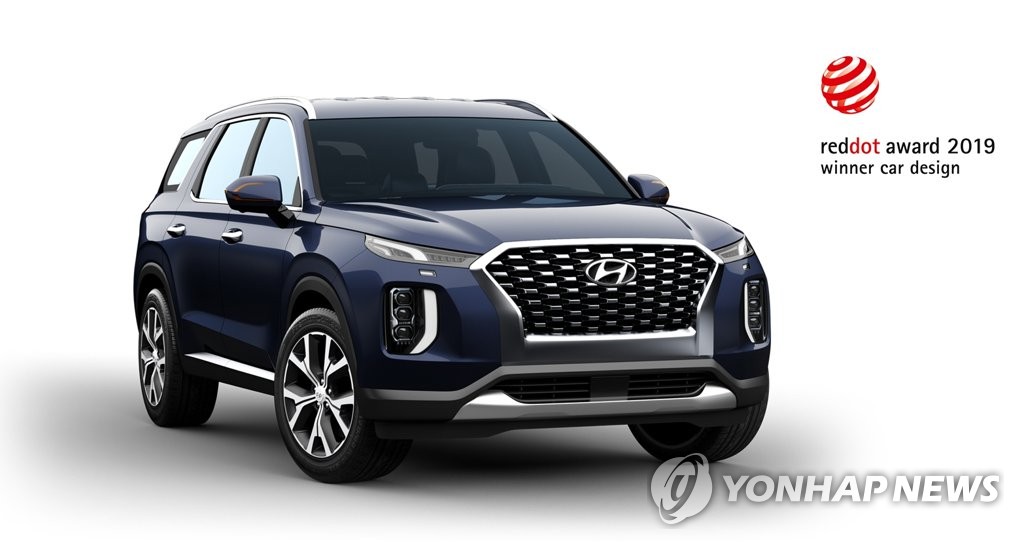