According to the government's budget bill for 2020, 1.06 trillion won has been set aside for the Cultural Heritage Administration.

If passed, the figure would be a new record for the heritage body, and is an 18.1-percent hike from 90 million won for this year.

Of the total, 360.1 billion won will be used in repairing and maintaining cultural assets, including the royal tombs of the Joseon Dynasty (1392-1910).

A notable increase is the 17.7-billion won budget for the development of digital contents that enable people to indirectly experience cultural heritage via digital technology.

As part of the government's efforts to improve the sluggish economy, 4.9 billion won will be used in campaigns to visit cultural heritage sites. 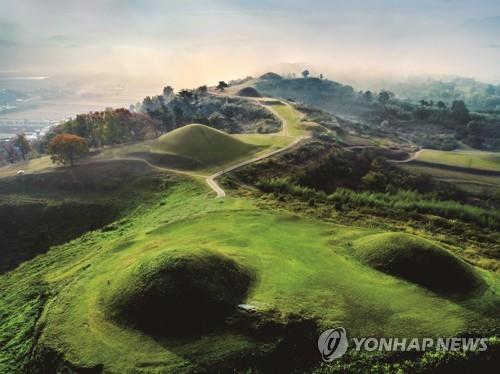