The issue was discussed when the allies conducted a joint military exercise last month to assess South Korea's initial operational capability (IOC) as part of efforts to check if the South is on course to meet the conditions for retaking OPCON.

A source said that the two sides had intensive discussions on whether the UNC commander should be entitled to issue military instructions to South Korean forces in emergencies after the OPCON transfer.

During the discussions, the U.S. maintained that the UNC should be allowed to give directions to South Korea's Joint Chiefs of Staff (JCS) in contingencies in order to fulfill its primary role of maintaining the armistice on the Korean Peninsula.

But South Korea was negative on the idea, according to the sources, as that could overstep South Korea's authority, and those instructions could collide with the JCS' military operations.

South Korea and the UNC differ in principle on their rules of engagement, as the UNC, which prioritizes the enforcement of the armistice agreement, calls for responses proportionate to the attack of an enemy while the South Korean military allows stronger countermeasures.

The U.S.-led UNC has recently been moving to strengthen its presence on the Korean Peninsula by pushing for the so-called revitalization campaign. Such initiatives came amid the intensifying Sino-U.S. rivalry and efforts for a lasting peace regime on the peninsula that could render the UNC obsolete, among others. 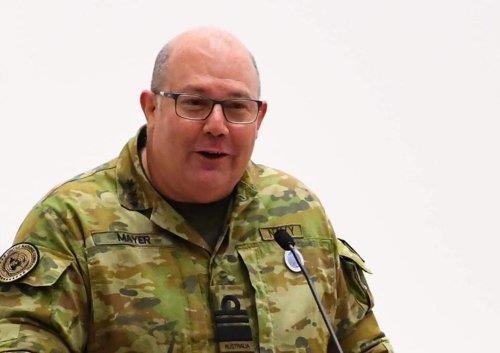