The Korea Baseball Organization (KBO) team announced Tuesday that Sung will succeed Lee Yoon-won, who resigned in July, in the front office.

Sung, 37, had been in the Cubs organization for more than a decade, first as a minor league player, then as a minor league coach and, most recently, as the Pacific Rim scouting supervisor and special assignment professional scout.

"With active communication as the basis, I'll focus on scouting top talent, scientific training, customized player development and data-driven baseball operations," Sung said in a statement released by the Giants. "I'll try to apply major league operations that I experienced firsthand to the Lotte Giants." 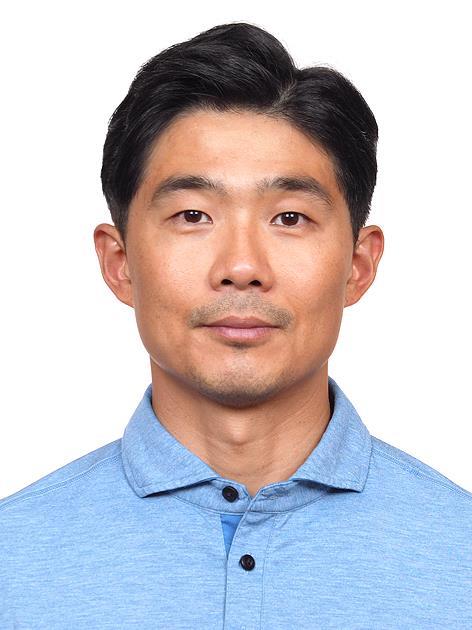 Sung played college ball in South Korea, New Zealand and in the United States with the University of Nebraska at Omaha before being drafted by the Kia Tigers in the KBO. He played briefly for the Cubs' Single-A affiliate in 2008 before becoming their coach.

Sung worked with a handful of South Korean prospects in the Cubs' system in the late 2000s, helping them adjust to the new environment as the international operations and player development assistant.

At the start of Tuesday's action, the Giants were mired in last place with a record of 44-78-3 (wins-losses-ties) and in the midst of a four-game losing streak.

Sung will be tasked with overseeing a turnaround for a once-proud franchise that has missed the postseason in five of the past six years.

The Giants said Sung, with his major league background, was the perfect man to instill a culture of aggressive baseball and added they especially liked his communication and problem-solving skills.

The Giants' CEO Kim Jong-in apologized to the team's fans for a recent string of poor results and vowed swift reforms so that the Giants won't repeat the same mistakes.

The Giants already went through a managerial change in July, with Yang Sang-moon stepping down only half a season into his first year and bench coach Kong Pill-sung stepping in as interim manager.