WASHINGTON, Sept. 3 (Yonhap) -- In a memoir published Tuesday, former U.S. Defense Secretary Jim Mattis remembered Korea from his own experience in the Marine Corps to U.S. involvement in the Korean War.

The book, "Call Sign Chaos: Learning to Lead," comes about nine months after Mattis resigned from his post due to policy differences with U.S. President Donald Trump.

He focused on sharing the lessons he learned from his four decades in the Marines, rather than airing his grievances toward the current commander-in-chief.

The retired general also promoted his belief in the value of alliances.

"In my first dozen years in the Marines, I commanded two platoons and two companies, deploying to thirteen countries on a half dozen ships," Mattis wrote. "Everywhere we sailed, at every landing and every exercise in foreign countries, I was introduced to the enormous value of allies. In Korea, their marines served as my advisers and proved their toughness in the freezing hills." 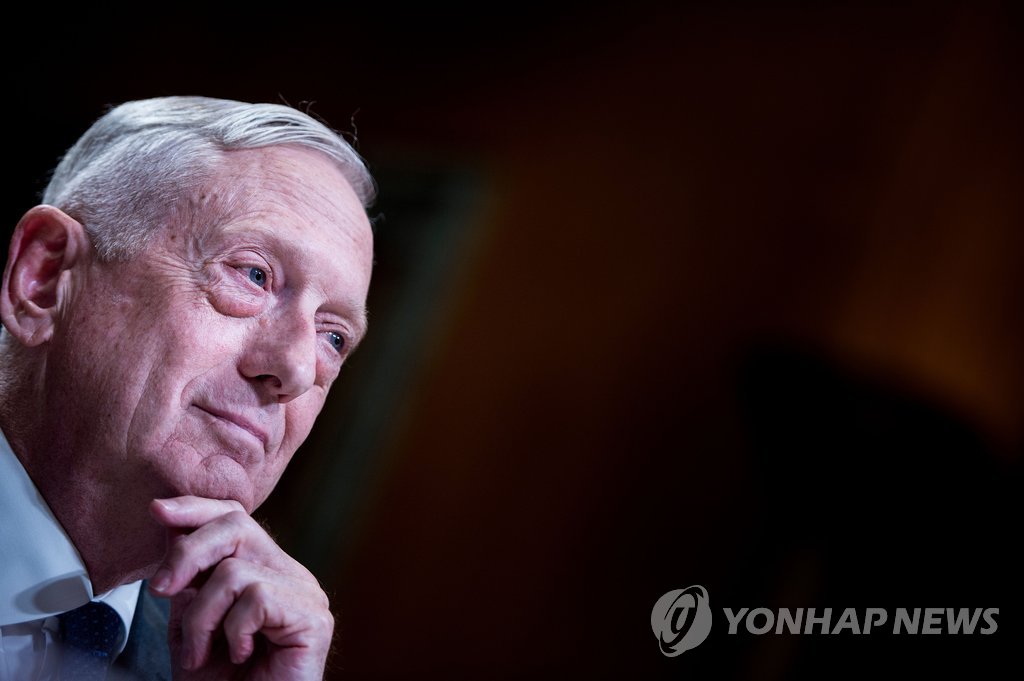 After returning from Iraq in 2003, he said, North Korea was high amongst his priorities.

"I focused on refurbishing our hard-used equipment and kicking training schedules into high gear," he wrote. "I was focused on North Korea. I always choose the toughest threat to train against."

In criticizing U.S. policy in Afghanistan, the general used South Korea as an example of successful U.S. involvement in a post-war country.

"The example of South Korea is instructive," Mattis said. "Since the cease-fire in 1953, we have kept tens of thousands of U.S. soldiers there. Our large troop presence and steady diplomacy safeguarded the transformation of that war-torn country from a dictatorship into a vibrant democracy. But it took forty years."

"In Afghanistan," he countered, "we were unwilling to devote the resources and time needed to transform the country, decade by decade, into a thriving democracy."

"When the Korean War broke out, in 1950, General Douglas MacArthur ignored Washington's advice and ordered the Marines to land behind the North Korean army and seize Seoul, the enemy-held capital of South Korea," he wrote.

"MacArthur's brilliance in Korea lay in moving the Marines hundreds of miles by sea to land in the rear of the unsuspecting North Korean army, and resulted in far fewer friendly casualties."

In another passage Mattis described the operation as having "reversed the Korean War virtually overnight."

As secretary of defense, Mattis made his first overseas trip to South Korea in February 2017, less than two weeks after taking office.

The visit underscored the urgency with which the general viewed North Korea's nuclear and missile threats. 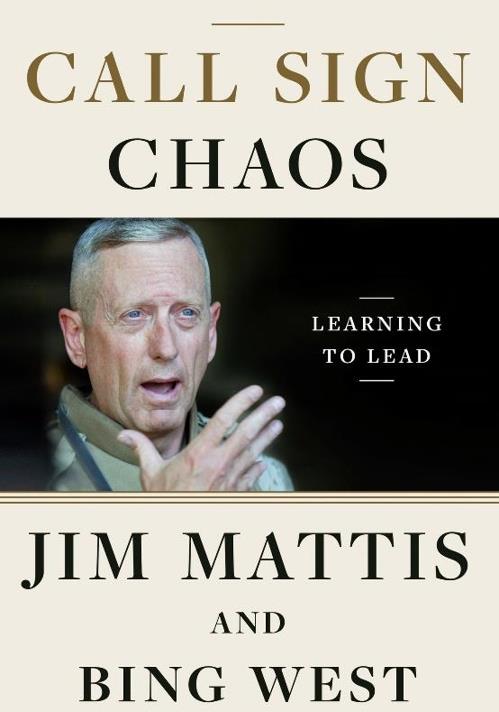