ISTANBUL, Sept. 4 (Yonhap) -- Though they have a bigger fish to fry, South Korea will try to stay focused on the task at hand when they take on Georgia in a men's football friendly in Istanbul on Thursday.

The match between the 37th-ranked South Korea and 94th-ranked Georgia will kick off at Basaksehir Fatih Terim Stadium at 4:30 p.m. (local time), or 10:30 p.m. in Seoul. 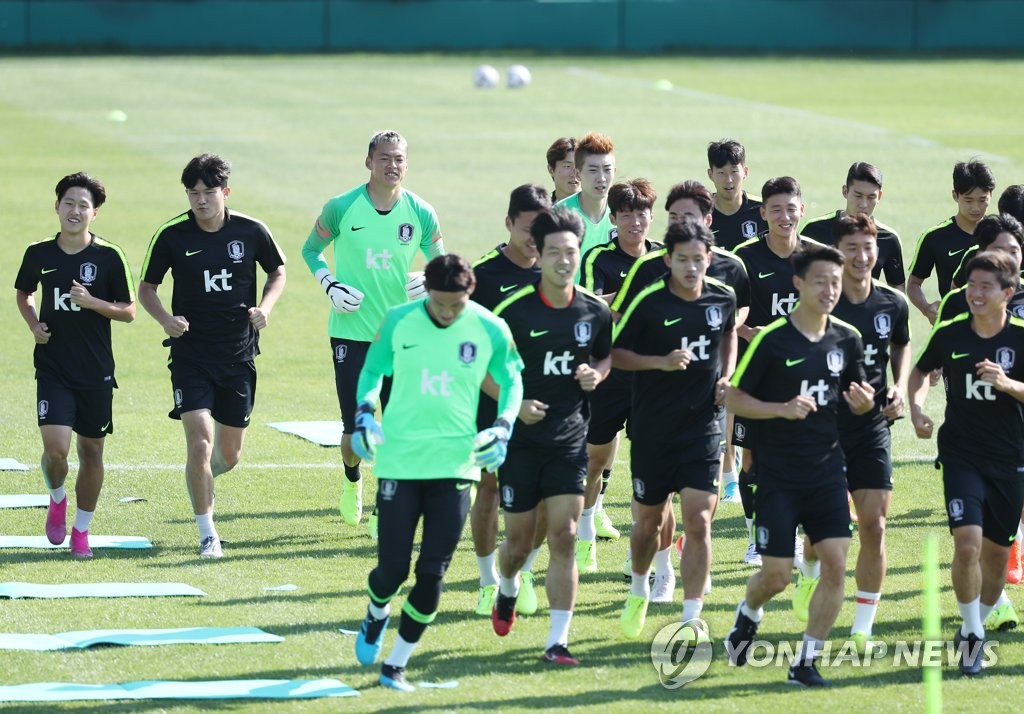 Coached by Paulo Bento, South Korea could be forgiven for looking past Georgia, as they will play their first match in the second round of the Asian World Cup qualification against Turkmenistan in Ashgabat next Tuesday.

The friendly match will be an opportunity for Bento to give one particular new face a look and see how he can best fit into the national team schemes.

At 196 centimeters, Kim is the tallest South Korean player and should have a major size advantage up front. None of the eight Georgian defenders called up for the friendly is taller than Kim. And the height advantage will likely be even bigger when Kim faces Asian teams, whose defenders tend to be smaller than European sides.

But therein lies the trap. Because Kim towers over defenders, it can be tempting for South Korean fullbacks and midfielders to send long crosses Kim's way, hoping the forward could head them home or at least control the ball and create chances for another attacker. 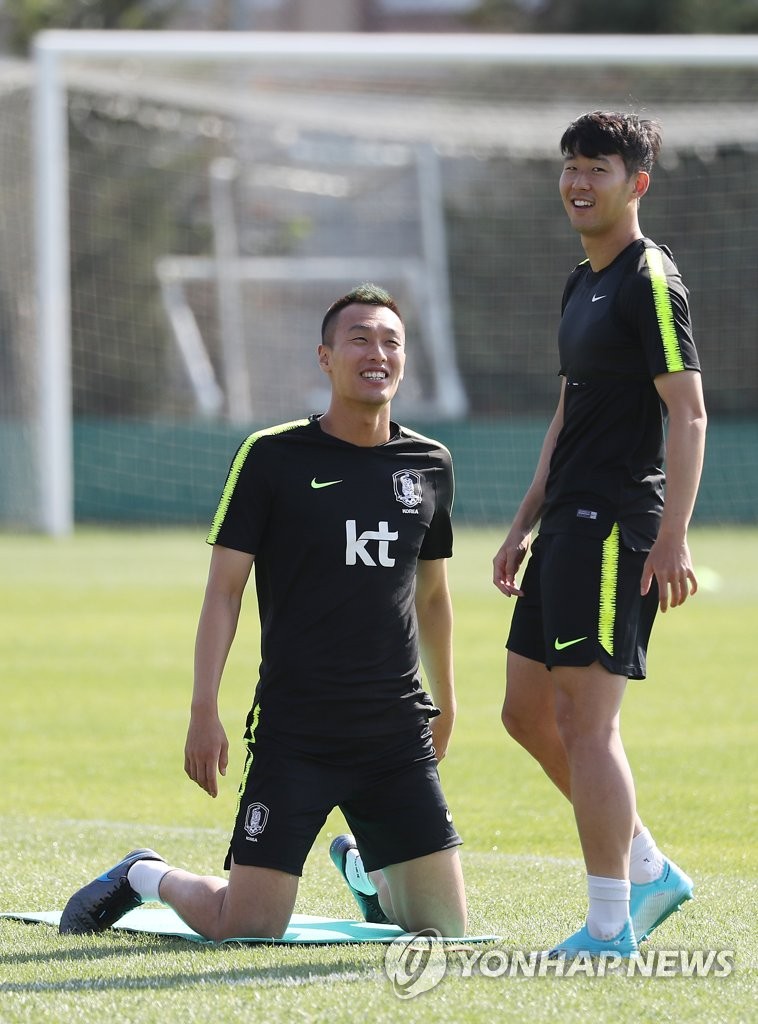 And this long-ball strategy has produced mixed results. South Korea haven't always been blessed with fullbacks who could hit their intended target with crosses, and opposing defenses that picked up on the long-ball approach early enough in the match responded by trapping Kim with multiple defenders.

As dangerous as Kim can be in the air, the 31-year-old is capable of scoring in different ways, something he's proven at the club level but not necessarily in international action.

And Kim may finally have some capable fullbacks on either side with Kim Jin-su and Lee Yong, who both happen to be Kim's former teammates with Jeonbuk Hyundai Motors.

With Kim Shin-wook riding a hot goal-scoring streak with Shanghai -- he had eight goals in his first five matches with the team that he joined in July -- Bento said he was hoping to devise tactics that could maximize Kim's skills. And for his part, Kim said he would work hard to try to adjust his play to Bento's plans.

Kim is expected to play alongside Tottenham Hotspur star Son Heung-min up front. But if the two close friends can't generate much spark, Bento will have no shortage of secondary options.

Hwang Hee-chan of FC Red Bull Salzburg has netted four goals in seven matches this season, while Lee Jae-sung of Holstein Kiel has four goals in six contests for his German side.

Two players who've switched clubs this season have already gotten on the board for their new teams. Hwang Ui-jo scored his first goal for Bordeaux in France's Ligue 1 late last month, while Kwon Chang-hoon did the same for SC Freiburg in the Bundesliga.

Hwang leads all South Korean players in goals during Bento's regime with seven goals in 16 matches. 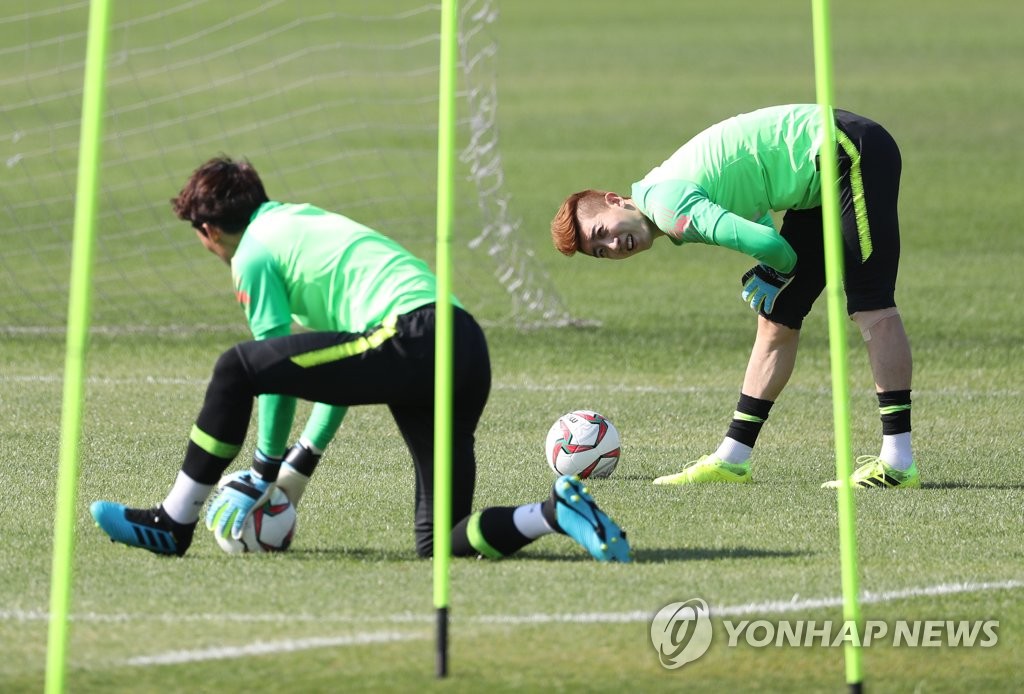