Outbound shipments of petrochemical goods reached US$3.5 billion in August, falling from $4.3 billion a year earlier, according to the data compiled by the Ministry of Trade, Industry and Energy. It was the ninth consecutive month that the figure has fallen on a yearly basis.

The ministry attributed the weaker performance of the petrochemical industry to the growing trade tension between Washington and Beijing, the country's top two trade partners.

South Korea may suffer a further slump in its exports of petrochemicals as Washington slapped 15 percent tariffs on around $112 billion of Chinese imports Sunday in yet another move in the prolonged feud.

Petrochemical products are materials such as synthetic resins and rubber that are mainly used to produce consumer goods. China has been one of the key importers of such products from South Korea, accounting for around 30 percent of the total shipment of petrochemical goods by South Korea last month.

"Due to the tariff war between the U.S. and China, uncertainty is increasing and demand for key items is on a decline," Lee Hee-chul, a researcher from KTB Investment & Securities Co., said. 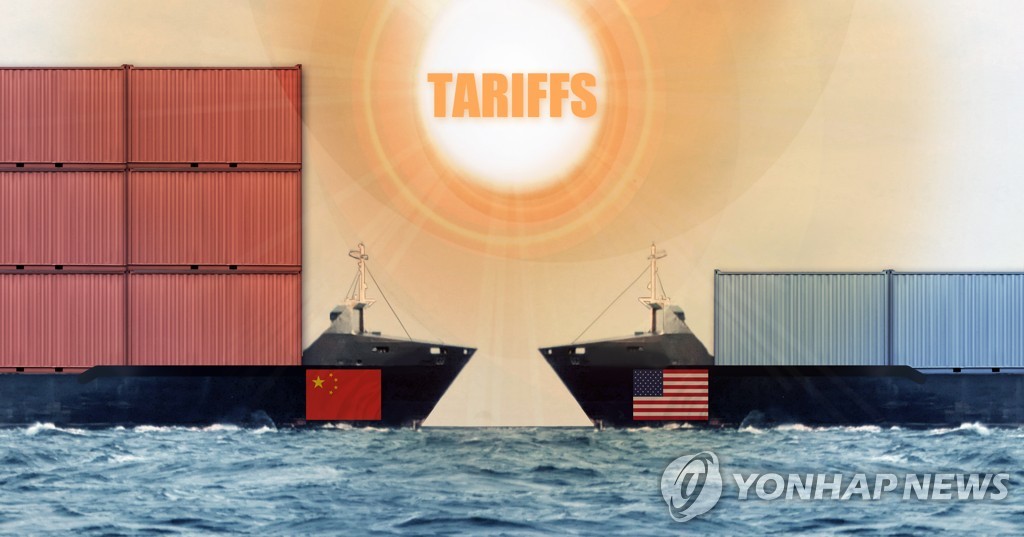 Exports of petrochemicals sharply down in Aug. amid U.S.-China trade feud

Exports of petrochemicals sharply down in Aug. amid U.S.-China trade feud