SEOUL, Sept. 4 (Yonhap) -- The music label of boy band BTS said Wednesday it will throw a global audition this year to launch a K-pop girl group around 2021.

"In cooperation with Source Music, Big Hit is set to host the 'Plus Global Audition' to recruit members for a new girl group with a view to get it to debut in 2021," Big Hit Entertainment said, referring to the label for GFriend, which was merged into Big Hit earlier this year.

The global audition will start off with its first sessions in Los Angeles and New York on Oct. 5 and travel to Australia's Perth and Singapore on Oct. 12 and Melbourne on Oct. 13, according to Big Hit.

On Oct. 19, the audition will hit two Korean cities -- Busan and Gwangju -- as well as Japan's Osaka and Sapporo and Taiwan's Taipei before moving to Seoul, Tokyo and Kaohsiung on Oct. 20, and Vietnam's Hanoi and Thailand's Bangkok on Oct. 26.

Including the final destination of Ho Chi Minh City on Oct. 27, the audition will be held in a total of 16 cities, the agency said.

With the announcement of the global event, Big Hit and Source Music also opened new SNS accounts to give updates on the audition.

Big Hit said the girl group project marks the first one that combines the music producing expertise of Big Hit chief Bang Si-hyuk and artistic direction of Min Hee-jin. Having directed the concept, fashion and other visual sides of music records by such famous artists as Girls' Generation and EXO, Min joined Big Hit in mid-2019. 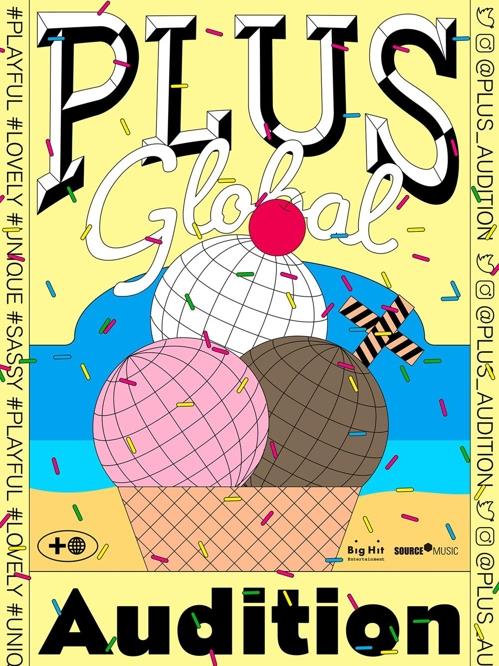