The Korea Football Association (KFA) said it was trying to verify a news report from Wednesday that accused Choi In-cheul of physically and verbally abusing players during his first tour of duty with the women's national team in 2011.

Choi first coached the Taeguk Ladies from October 2010 to September 2011, and the KFA brought him back on Aug. 29 in place of Yoon Duk-yeo, who resigned after South Korea's group stage exit at the FIFA Women's World Cup in June.

In the news report, one anonymous player was quoted as saying she contemplated quitting football because Choi's violent ways got out of control.

Choi apparently targeted one particular national team player to hit during practices in 2011, while South Korea were preparing for the 2012 Olympic qualifying tournament.

Choi had his introductory press conference on Tuesday, at which he discussed his goal of taking South Korea to the Olympic women's football tournament for the first time in 2020. 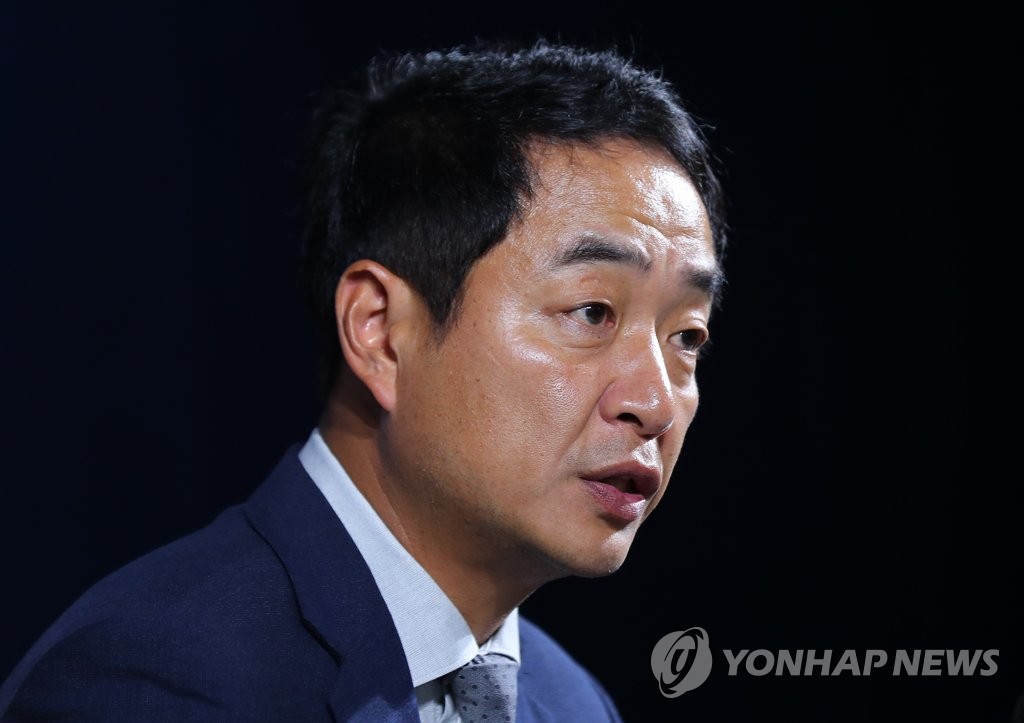